The Gujarat Secondary and Higher Secondary Education Board (GSHSEB) declared the results of  GUJCET 2018 today morning at 9: AM. The honorary education minister of the state Bhupendrasinh Chudasama announced the result at a press conference. The same has been uploaded on the website, gseb.org.

To check the result candidates need to enter their 6 digit seat number. After that their result appears on the screen that includes subject wise marks, total marks and percentile marks. 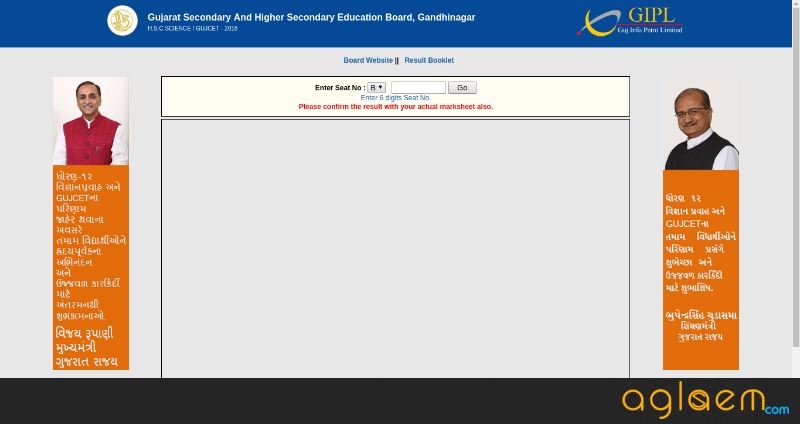 Gujarat CET examination was conducted in 34 centres across the state. A notification on the website gseb.org reads, “Results will be available on 10th May 2018 after 9 a.m.”. Around 1.35 lakh students appeared for the GUJCET exam.

This time the exams have been conducted very strictly so as to reduce the number of malpractices and cheating with the help of security squads and surveillance.

The results are getting released an hour before compared to last year. According to information from A J Shah, the chairman of the GSHSEB, around 1.35 lakh students appeared for the GUJCET examination. 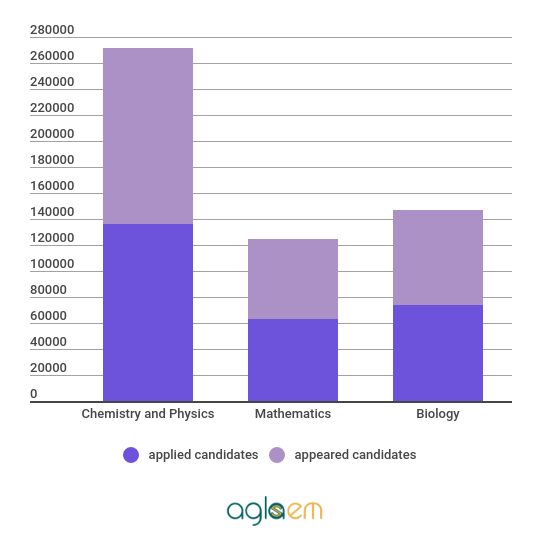 The GUJCET also releases a merit list every year which has the criteria of taking 60% weightage to marks obtained in Maths, Physics and Chemistry and 40% weightage will be given to percentile obtained in GUJCET 2018.

Also, there are many candidates who have skipped at least one paper in GUJCET 2018. Though many students skipped the examination, nearly 350 candidates appeared for all the four exams of Physics, Chemistry, Biology and Mathematics, for admissions to engineering and medical courses.

The Board will also be releasing the ranks of the candidates along with the marks. Counselling will be next step for the GUJCET 2018 qualifying candidates. Before the counselling, candidates are required to fill their choice of course and centre. On the basis of the rank obtained, they may get the preferred course.

Along with the GUJCET 2018 Result the board has also released the Class 12 Science Board exam Result today at the same time.