GATE Exam 2022: Reports claim that IIT KGP has postponed the exam as the term 'tentative' appears besides the GATE 2022 exam date on website. 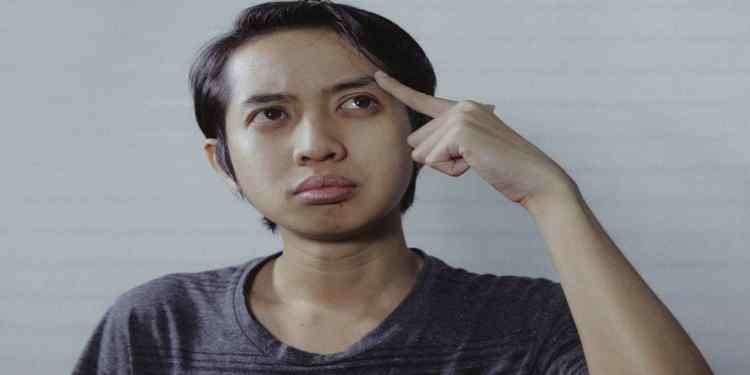 Has IIT Kharagpur postponed GATE 2022 exam? Or is planning to?

On one hand, candidates who have registered to appear in this national level exam are asking this question ever since the GATE admit card 2022 release got delayed for the second time.

On the other hand, reports are being churned out by the minute claiming to have proofs that IIT KGP has already hinted at wanting to postpone the exams.

The latest in these reports is the presence of the term ‘Tentative’ against the exam dates on the official website gate.iitkgp.ac.in.

However, upon investigation it has come to light that IIT KGP has not recently added this term on the website, it was always there.

Check out the screenshots of the website, taken from web archives, on older dates.

As can be seen, IIT KGP has mentioned the exam date as tentative since the beginning.

This is a standard procedure of most exam conducting bodies. Dates are usually always given as ‘tentative’, as the ultimate authority to alter the schedule lies in their hands. At any point in time, a succeeding notice supersedes the dates announced tentatively in previous notice. The term provisional is also used in many official websites and notifications with the same intent.

So is it confirmed that GATE 2022 will not be postponed?

No. There is no official announcement to either confirm that exam date will definitely not be postponed. Nor is there one to announce any firm possibility of postponement.

At this moment, the official website has only removed the release date of GATE 2022 admit card. As can be seen from the screenshots also above, initially the admit card was supposed to be released on January 3, 2022, then was postponed to January 7, 2022. And now the release date remains undecided or unrevealed.

Why is there talk of GATE 2022 exam date postponement?

As explained in our previous report, candidates are demanding IIT Kharagpur to postpone the GATE 2022 exam due to the rising COVID cases. Also, the possibility that the organizers may already be considering it arose after they delayed the admit card release for the second time today.

At this moment, candidates are advised to regularly check the official website gate.iitkgp.ac.in. If there is any decision on the exam postponement, it will be conveyed via the website.