Although the FMGE 2022 pass percentage is drastically low, a comparison with past-year performances will help to detect any improvement in the result. 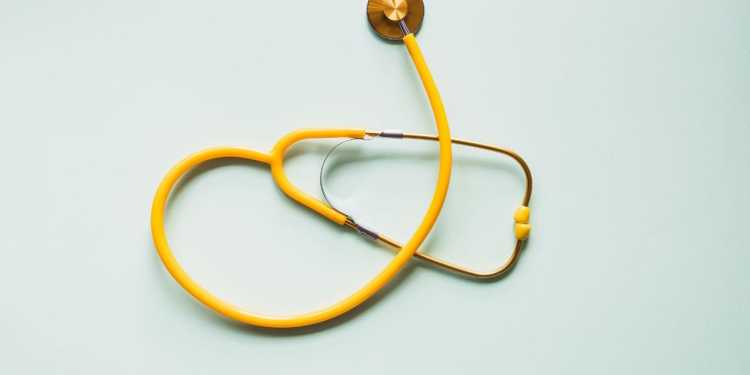 National Board of Examination for Medical Sciences (NBEMS) announced the FMGE screening test 2022 result for the June session today. As per reports, a total of 22,092 candidates registered for the exam, out of which, only 2,346 students passed. This amounts to a pass percentage of 10.61%.

Although the FMGE 2022 pass percentage is drastically low, a comparison with past-year performances will help to detect any improvement in the result.

The FMGE screening test is usually conducted in two sessions – June and December. Following is a table summarizing the pass percentages for 10 years i.e., 2013-2022 –

Following are the observations from FMGE past-year performances –

# The pass percentage usually hovered between 5-15 % and exceeded the limit only in a few sessions. The highest pass percentage was recorded in the March 2013 session, with a whopping 29.15%.

# Comparing the June-December sessions from 2017-2013 clearly implies that students usually performed well in the second session. Whether or not this holds true in 2022 will depend on the FMGE December 2022 exam.

# An inconsistent graph is also observed when comparing the performance of consecutive sessions. While the December 2021 session reported 23.91% as pass percentage, the June 2022 session reported 10.61%.

# Reasons for steep increase or decrease in the FMGE 2022 pass percentage graph can be attributed to number of registered candidates, difficulty-level of paper and external circumstances. An example of external disturbances can be the COVID-19 pandemic, resulting in a low pass percentage for FMGE December 2020 session i.e., 9.94%.

All those who passed the FMGE 2022 screening test will be awarded certificates in-person, by the competent authority, at a later stage. the exact date for certificate collection shall be notified by NBEMS, on the official website. After receiving this certificate, candidates will be able to practice medicine in India.