ESIC UDC mains exam date has been announced now that prelims result is out for ESIC UDC recruitment 2019. Qualified candidates can download call letter from esic.nic.in. 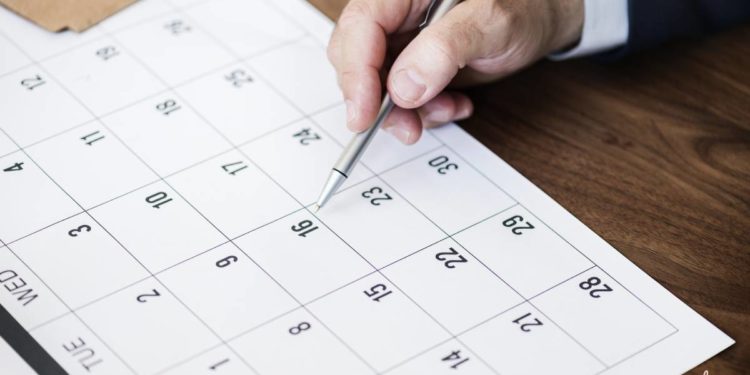 The Employees’ State Insurance Corporation has announced that it will hold mains exam for Upper Division Clerk on September 1, 2019. All candidates who have been declared as qualified as per prelims result announced yesterday, can download admit card / call letter for mains exam and appear in it on scheduled date. Centre assigned and other relevant details of the exam will be conveyed via admit card.

ESIC has not notified date for issuance of admit card. However it is anticipated to be released early next week. This is because ESIC usually issues admit cards for its recruitment exams around three weeks prior to exam. This gap between exam date and admit card release date is maintained for prelims as well as mains exams. For example, last year when ESIC had held the SSO exam, its admit card for main exam was released on November 23, and exam was held on December 15.

If the corporation maintains a similar schedule, then admit card for ESIC UDC recruitment 2019 mains exam is supposed to be available from next week only. Moreover, it is anticipated to be available in first half of the week itself. Candidates will be able to download ESIC UDC mains admit card 2019 from esic.nic.in, or more accurately link notified in it. The official website of ESIC, for all ongoing recruitment is esic.nic.in only, and all recruitment related announcements are published in the recruitment section of the website. The prelims result was also published there.

For ESIC UDC recruitment 2019, there are 1709 vacancies. Whereas for Stenographer recruitment there are 161 vacancies. For the former posts, phase – II consists of a mains exam. Whereas for the latter, phase – II is CST and stenography test. Mains exam for UDC posts will consist of an objective test with four sections namely general intelligence and reasoning, general awareness, quantitative aptitude, english comprehension. Each section will have 50 questions of 50 marks, and overall exam will be of 2 hours. There will be negative marking of 0.25 for every incorrect answer.

A total of 19693 candidates have been shortlisted for the ESIC UDC Phase – II Main exam on the basis of the performance in Phase – I. The examination of Phase – II Main exam for UDC is scheduled to be held at September 01, 2019 (Sunday). Whereas for the post of Stenographer, a total of 852 candidates have been shortlisted for Phase – II exam on the basis of their performance in Phase – I exam. Date for Phase – II exams for stenographer will be notified in some time. Region wise marks list for all 1,45,815 candidates who had appeared in exam has also been released at esic.nic.in which contains marks of General Intelligence and Reasoning, General Awareness, Quantitative Aptitude, English comprehension subjects.

Employees’ State Insurance Corporation (ESIC) , Headquartered in Delhi, is a statutory body and administrative ministry under the Ministry of Labor and Employment, Govt. of India. A scheme for health insurance and social security has been provided by ESIC for the Indian workers. The fund is managed by ESIC as per the rules and regulations stipulated in the ESI Act, 1948.