Home » Entrance Exams » du.ac.in UG Admission 2021: When will registration start? Will there be CUCET? Latest Updates

du.ac.in UG Admission 2021: When will registration start? Will there be CUCET? Latest Updates

DU admission 2021 for PG courses are likely to commence this month, and UG can start next month when all boards have declared class 12 results. 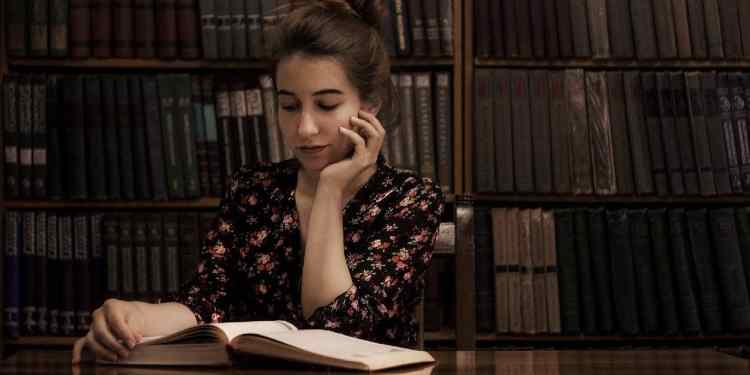 University of Delhi (DU) had planned on starting admission process for 2021-22 session today, on July 15, 2021. With various news reports focusing on the date, eyes of lakhs of students were set on du.ac.in today, hoping for the release of application forms. However, since neither have all boards declared class 12 results, nor has UGC finalized conduct of CUCET, the admission process is on hold.

The big question – Will DU admission 2021 be through CUCET? or DUET and Merit?

Whether the Central Universities Common Entrance Test (CUCET) will be held or not is yet to be decided. It is unfortunately not completely in the hands of DU to take this call. The decision on CUCET will come from UGC, and possibly the Ministry of Education. At this moment, there are 50-50 chances of the exam to happen.

However, if the government decides to not hold CUCET this year, then DU will consider the merit-based system for admission, in combination with DUET, like every year. However the varsity may be forced to consider some formula or method to ensure that the merit based system remains fair, considering this time class 12 results are being largely released without any exams.

To solve this issue, DU may go ahead with a percentile method to evaluate the score of the students of different boards. This will resolve the issue of the slight difference in the marks of the different state boards.

When will DU UG admission 2021 begin?

The Delhi University (DU) will soon commence the admission process for the UG and PG courses offered by the same. Earlier, the DU 2021 registration was scheduled for July 15, 2021. However, the University has put a hold on online registration for now. According to news reports, Chairperson of the DU, Rajeev Gupta, has been quoted as saying that admission for the PG Courses will commence in July and UG courses likely in August.

One of the major reasons that the Universities have halted the admission process are pending Class 12th results. The Supreme Court has already directed all the state and central boards to release the result by July 31, 2021.

The University will finalise the dates of the UG/PG admissions once the result of all the board exams are out. Also, a firm decision regarding the CUCET by the Ministry of Education’s final guidelines will also expedite the process.

As of now, the CBSE board has formulated new criteria for calculating the marks of the candidates appearing in the Class 12th exams. The theory results will be prepared by using the 40:30:30 ratio for student’s performance in Class 12, Class 11 and Class 10 respectively. In practicals, students are assessed based on the marks obtained in the actual marks submitted by the school to the Central Board of Secondary Education (CBSE).