As per the previous year cut off marks, candidates who scored marks equivalent to 90.18 were assigned the first rank. Similarly, the last rank to get admission in Sukhdev college, Delhi was 184. 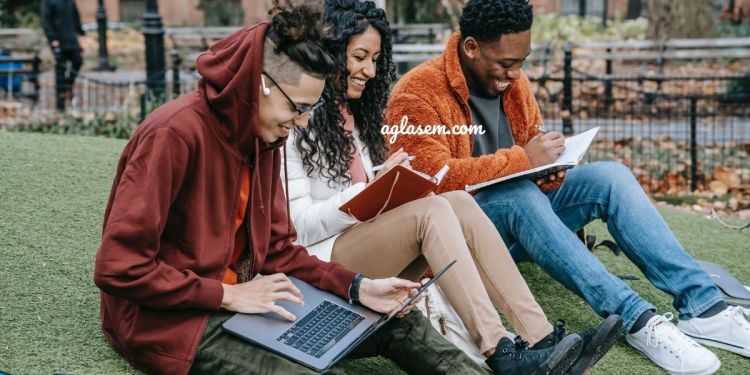 University of Delhi has commenced the DU JAT 2021 exam on September 27, 2021, and candidates who have appeared for the exam are awaiting the release of the DU JAT ranks and cut off marks. Analyzing the previous year’s timeline, it can be assumed that University is going to release the DU JAT ranks soon on the official website.

With DU JAT 2021 exam, successful candidates stand a chance to get admission in the BMS and BBA courses offered by various colleges participating in the exam. We have compiled previous year’s data of candidates who were successful in scoring the top 10 spots along with ranks and courses assigned to them. Shaheed Sukhdev College Business Studies, Delhi was assigned to the top 10 candidates. Check out the table mentioned below to get a complete idea regarding the marks scored and courses assigned to DU JAT 2020 toppers:

Top Youtube channels have released the expected cut-off marks on the basis of the DU JAT 2021 exam analysis. According to them, the questions asked in the entrance exam were of moderate to difficult level. Hence, with this, it can be assumed that cut off marks are bound to decline this year citing low attempts by candidates. Concerning the unreserved category cut off marks can remain between 230-280 marks for Saheed Sukhdev college.

Last year, DU JAT exam was held on September 07, 2020, and the rank list was released on October 23, 2020. A similar trend was found in 2019 when the exam was held on July 06 and the rank list was released on August 02, 2019. With these dates, a gap of 30 to 45 days is deduced between the exam date and the final rank list announcement. Hence, we can assume that in 2021 too, the result could be announced in the last week of October or the first week of November.