As per the timeline released by Delhi University, the admission against the first cut off list is going to be conducted between October 04 to 06, 2021. 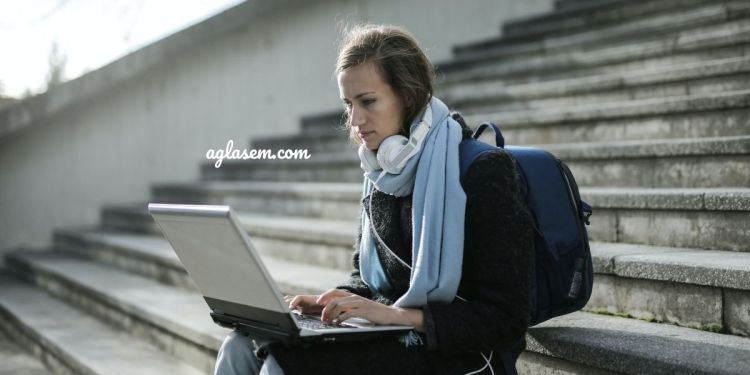 The cut-off list of DU skyrockets each year owing to a lot of factors. Hence, keeping that in mind we have prepared a list of DU colleges whose cut off marks went up to 99-100% for different courses. Check out the DU first cut off list 2020 for the top 8 colleges in the table mentioned below:

The DU colleges cut off marks mentioned on the table above are based on the last year cut off list and it is expected that this year, the cut-off marks for all these Delhi University colleges will not change.

The candidates whose class 12th marks are equivalent to the cut-off marks released stand a chance to be called in the counselling round. Delhi University compiles the cut off marks on the basis of the marks of the best four subjects in the class 12th exam. The final admission to the respective courses is completely based on the merit of the students.

The DU cut off marks however are not similar for all the courses offered by colleges and vary due to a lot of different reasons. The first reason always remains the popularity of the course and the total number of applicants. While another factor citing which cut off marks can be different is the candidate’s category, it’s always seen that DU cut off marks for the reserved category is way lesser than the general category.

NEET PG 2021 Rank Sheet Compiled By Converting PDF to Excel, Here It Is