The entire entrance examination process will be overlooked by NTA. DU Registrar and Dean are members in the newly-formed committee. 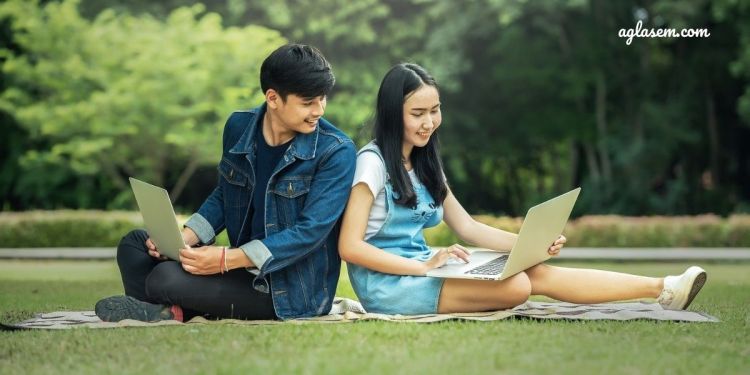 The University of Delhi has already announced a change in the admission procedure this year. Reportedly, DU has scrapped off the old cut-off based system for admitting students to its various constituent colleges. Instead, the university has adopted the Central Universities Common Admission Test or CUCET 2022 to admit students. However, the entire process is underway and for that, DU has formed an 8-member panel to formulate an easy implementation of the exam. The committee formation is expected to enable a smooth transition into the new admission process.

Reports say that the panel has been formed as an 8-member coordination committee with the help of the National Testing Agency (NTA). This committee will be headed by the DU Registrar Vikas Gupta and the Dean of Students DS Rawat who will be serving as the convenor. The panel is also joined by other members who have already held positions as examination in-charges. These members include people like Professor Haneet Gandhi, Sanjeev Gandhi, Ajay Jaiswal, OP Sharma and others.

However, the entire execution of CUCET/CUET for DU admissions will be overlooked by NTA. The Agency will be the main body that is going to be in charge of the admission process for all Central Universities. Due to various reasons, DU has also decided to participate in CUCET for admitting students. Along similar lines, Jawaharlal Nehru University (JNU) has also opted for CUCET for its 2022 admissions. JNU will not be holding JNUEE like in previous years.

Until last year, DU was conducting the admission process at the UG level via cut-off lists and entrance exams for PG admissions. However, from this year, the system will change. In December, 2021; the University’s academic council adopted CUCET as one of the criteria to admit students for the 2022-23 admission session.

As per the National Education Policy (NEP) 2020, all state, private and Deemed-to-be universities shall adopt Common Entrance Tests (CETs) for admission. However, this will be done as per NTA guidelines since it is the premier and autonomous institution that offers high-quality common aptitude tests for all subjects. In 2021, the Ministry of Education had already announced that admission to universities will be based on a common entrance test, however, the plan could not be executed due to the COVID-19 challenges.

All sorts of modalities regarding the registration process, allocation of seats, etc. are yet to be known. It is expected that NTA will release the information bulletin in due time. For UG levels, the application process for CUCET 2022 may begin soon.