The NEET PG exam was postponed few days back and since then candidates belonging to the dental education have started demanding deferment of the NEET MDS exam. 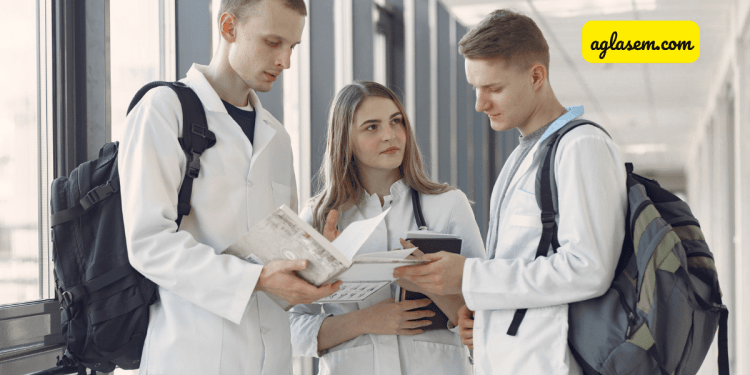 Since the day NEET PG was postponed, aspirants of NEET MDS have been demanding its deferment endlessly. These aspirants, who are mostly BDS grad students, have resorted to social media platforms, including Twitter, to voice their demands. They have also appealed to Dr. Dibyendu Mazumdar, the President of the Dental Council of India, which regulates dental education in the country, on the behalf of the United Doctors Front, which is a loose association for doctors and medical practitioners. Apart from this, the demand for deferment has also been made to the Ministry of Home and Family Welfare (MoFHW).

Through the appeal and the online demonstration, candidates have put forward a list of justifications to defer the NEET MDS examination. These can be summed up as follows –

Due to a delay in the MDS exams in 2020, the academic system has witnessed a disruption as several MDS PG batches have slacked off in comparison to the curriculum. A similar situation was also reported in NEET PG exam and the ministry granted them relief. In addition, it has also been stated that the date for the exams was already declared as June 4, 2022, and later preponed to March 06, 2022, by NBE.

Candidates have provided certain unavoidable reasons for their case. They have expressed that owing to certain internship-related issues, described below, their candidature shall be rendered ineligible for the MDS exam.

Candidates have reported that owing to the disruption caused by the second and the subsequent third wave of COVID-19, their BDS internship started and shall conclude late. The delay was also fed by the cancellation and postponement of BDS university exams across various state-based and other affiliated universities. As the internship criteria for the current academic year will be finalised on March 31, 2022, as per stats, a total of 2500 interns will not be eligible to sit for the exam. This is as per the notification dated January 14, 2022, by DCI, addressing the delay in academic session.

Candidates have expressed the inability of the council and conducting body to defer the examination as unjust and unfair. Meanwhile, some have also alleged discrimination as the NEET PG examination has already been postponed. Many government personnel, educational activists have also voiced their opinion on this issue. Reports also suggest that several candidates have also organized congregations at universities and have filed appeals to their immediate authorities.