Human Resource Development Group of CSIR has released the CSIR NET Dec Admit Card 2018 on December 04, 2018. The admit card has been made available at the official website i.e. csirhrdg.res.in. The call letter is released for the examination scheduled to be held on December 16, 2018.

By mentioning the login credentials (Form Number and DOB) at the login page candidates can fetch their admit card. The candidates who have filled the application before or till the last date for those candidates only admit card has been issued. 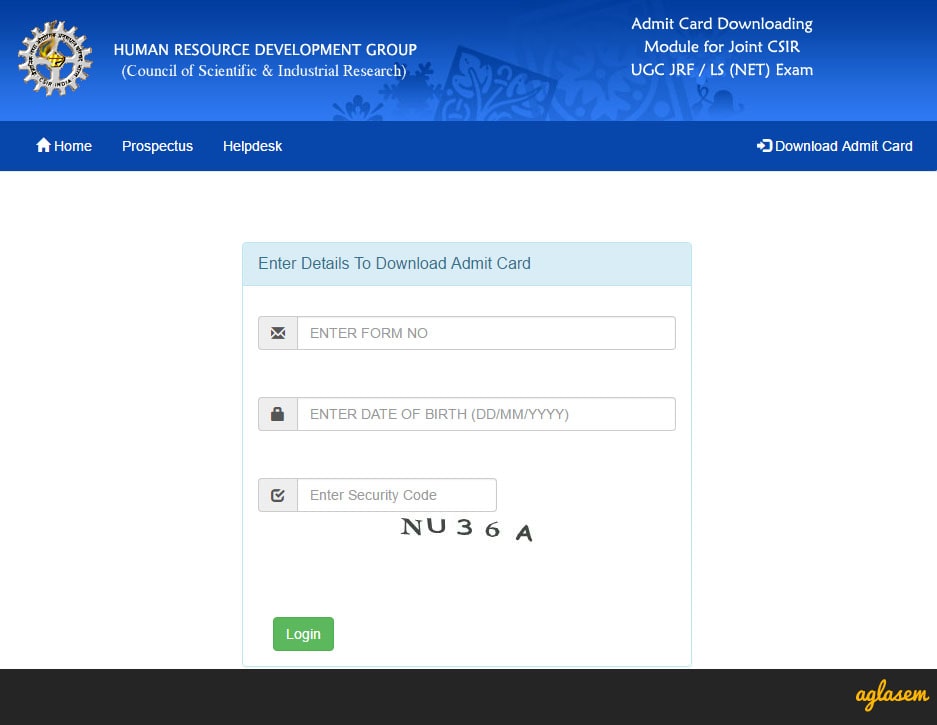 HRDG of Council of Scientific & Industrial Research will conduct the National Eligibility Test on the following centers. The test will be conducted in the 27 cities all over India. In the below mentioned image name of the city and city code is mentioned. 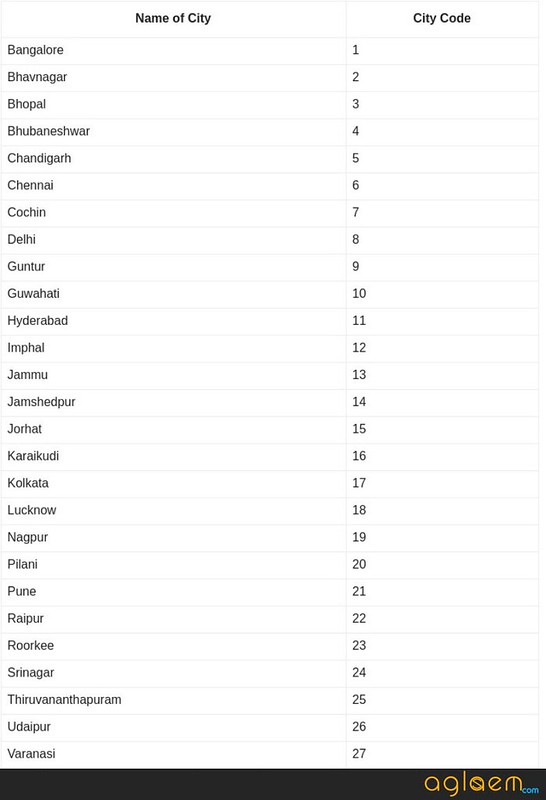 The CSIR NET Dec examination duration is of 03 hours. The examination mode is pen paper based. In the paper, multiple choice questions will be asked. The language of the examination will be bilingual (Hindi and English).

The result for CSIR NET Dec 2018 exam will be declared in the month of March/April 2019, after releasing the final answer key. Fellowship of the qualified candidates will be applicable from July 01, 2019.

CAT 2018 Answer Key Expected to Release Within 2 Days; Result in the 2nd Week of Jan

CAT 2018 Answer Key Expected to Release Within 2 Days; Result in the 2nd Week of Jan