Only those candidates who possess an integrated degree in B.SC or M.SC with the prescribed minimum qualifying marks are allowed to appear for CSIR NET 2022 exam. 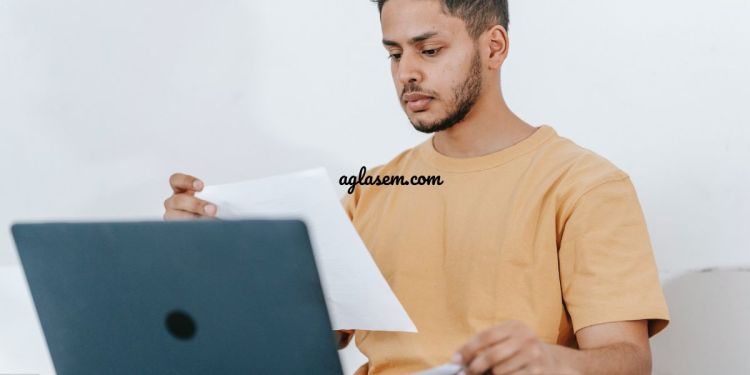 Council of Scientific and Industrial Research (CSIR) via its Twitter handle has announced that the CSIR NET 2022 exam is going to be held on January 29, 2022. The tweet also reads that this time, after commencing the first round in January, two more rounds of the examination NET, CSIR will be held in the upcoming months. Candidates are advised to keep a tab on the official website as other details shall be declared soon.

CSIR NET (National Eligibility Test) is an eligibility test that is held twice a year to award JRF (Junior Research Fellowship) or Lecturership. Candidates are also eligible to apply for both profiles provided that they fulfill the eligibility criteria outlined for both of them.

Post completion of the test, candidates obtain the eligibility to apply for Lecturership or as a Junior Research Fellow in different colleges and universities. Along with this, they are also entitled to receive a stipend of INR 25,000 for the first two years.

According to the selection process of CSIR NET, an offline or MCQ-based test is held for any of the five subjects opted by the candidate. There shall be 200 multiple choice-based questions accounting for 200 marks in total. Candidates usually get 3 hours to complete the test with an applicable negative marking for wrong questions marked by them.