The Consortium of Medical, Engineering and Dental Colleges of Karnataka (COMEDK) has announced COMEDK UGET 2018 Result. The result was declared online, on http://www.comedk.org and with it the topper of the exam was disclosed. Durbha Aditya, from Bengaluru, has secured AIR 1 in the state level examination.

Aditya is a student of NPS, HSR Layout. He has secured 168 marks out of 180. The result of the examination came as a surprise to him, as he was expecting rank within 100 but not this good. His focus is to work on artificial intelligence and he will be choosing college accordingly, to pursue his passion.

Following Durbha Aditya, rank 2 has been secured by Unmesh Roy. Hailing from Jharkhand, Unmesh would like to pursue computer science. Third rank holder, TVD Aditya is from Andhra Pradesh. The complete list of COMEDK 2018 Toppers is available now. 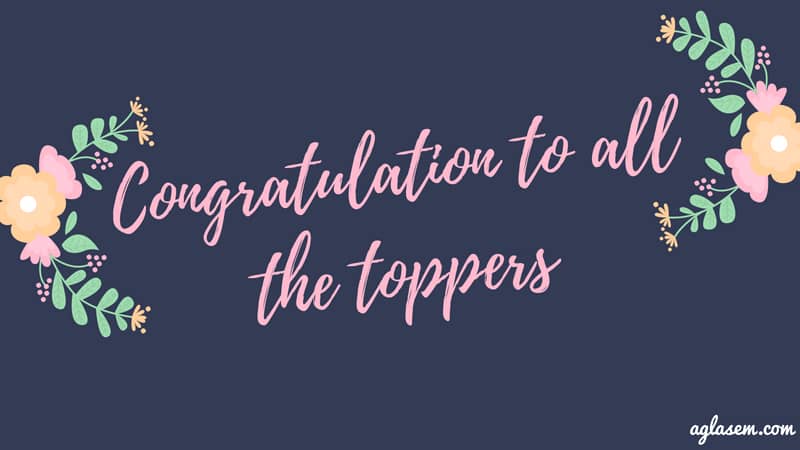 Students from Karnataka have performed exceptionally well in the exam. Among top 100, 42 positions have been bagged by students from the state. Even in top 10, rank 1st, 5th, and 6th has been secured by Karnataka students.

Despite the good performance, on the bigger picture, only 284 students out of 1000 are from Karnataka. Remaining 716 students belonged to other states. COMEDK is held for the admission of students in the colleges of Karnataka, hence, such low number of state candidates is a point of concern for the authorities.

After the option entry, mock seat allotment result will be issued. On the basis of it, the candidates will be able to check if they are getting the desired seat or not. On the basis of it, candidates can shuffle their choices. After the final locking of the choices, the actual seat allotment result will be announced. The candidates will then have to accept the seat or apply for the next round of counselling.