Candidates are advised to not remain under this false notion of getting two CLAT attempts in 2022. 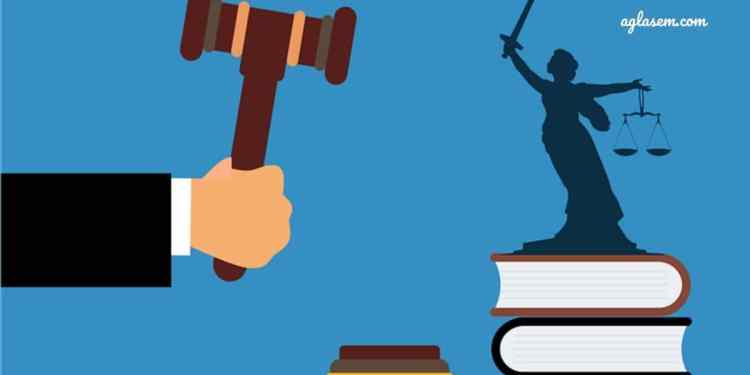 The consortium of NLUs has announced the exam dates to conduct the Common Law Admission Test (CLAT) examination for the upcoming academic year 2022-23. In an unprecedented turn of events, the law entrance test will be conducted twice in the same year i.e., in 2022. As per official sources, CLAT 2022 and CLAT 2023 will be conducted in the same year. The popular understanding implies that students will get two attempts next year to ace the exam. However, this is not true. Read ahead to know the exact implication of conducting two CLAT exams in the same year.

The consortium recently announced that CLAT 2022 will be conducted on May 08, 2022, and CLAT 2023 will be held on December 18, 2022. It is expected that both exams will be held at selected centres across the country, through the pen-and-paper mode. Interestingly, this is the first time that two CLAT exams are being held in the same year.

Although the reason behind conducting two exams in a year is unknown, candidates need to note an important thing. Accordingly, CLAT 2022 will be held for the academic year 2022-23. Thereafter, CLAT 2023 examination is going to be conducted for the subsequent year 2023-24. This simply implies that candidates will get only one attempt for each academic year.

Candidates are advised to not remain under this false notion of getting two CLAT attempts in 2022. There will be two exams this year but for two different academic sessions. They are also advised to take the attempt for the 2022 academic session seriously and attentively prepare to clear the law entrance exam.

In addition to conducting two CLAT attempts in the same year, the consortium has also introduced changes in the counselling fees. Accordingly, the counselling fee has been reduced from Rs.50,000 last year to Rs. 30,000 this year. However, for reserved categories such as SC, ST, EWS, PwD and OBC, the counselling fees is Rs.20,000. Candidates will receive more clarity on the same once authorities release the information brochure.

According to several news reports, CLAT 2022-23 application form is going to release soon on the official website consortiumofnlus.ac.in. The application process will take place entirely in the online format. All candidates are expected to do is complete the registration formalities within the specified timeline.

This year, a total of 22 National Law Universities (NLUs) will be participating in the CLAT-based admission process. By qualifying this exam, students will get to pursue 5-year LLM and LLB programmes at reputed law universities. Candidates who have passed Class 12 are eligible to apply for CLAT-LLB while those with a 5-year law degree can apply for CLAT-LLM.