Those who qualify PET, PST, documentation, and trade test will be called for written exam. 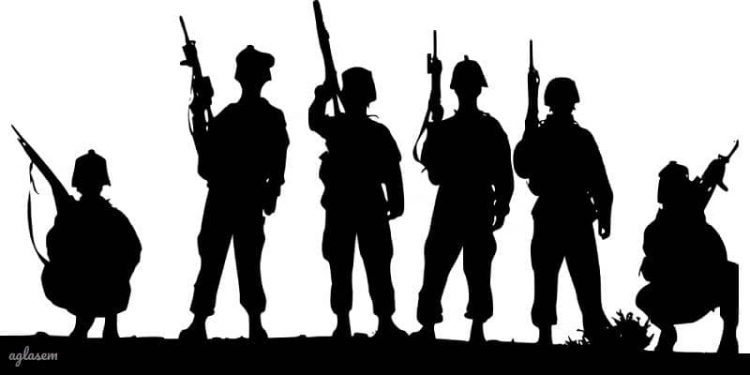 Central Industrial Security Force (CISF) has finally released the admit card for Constable Tradesman recruitment 2019 for the PET, PST, documentation, trade test. All these activities related to the selection process to fill 914 vacancies are scheduled to be held from January 03 to 23, 2020. The wait for CISF constable tradesman admit card 2019 has come to an end exactly fifty eight days after the application form submission ended.

Even though the official website of CISF is cisf.gov.in, the admit card is available for download on the recruitment website of the force, that is cisfrectt.in. The direct link to download this call letter in question is cisfrectt.in/index.php.

There, one has to login with their date of birth, roll number, and enter letters that are displayed above the submit button. Roll number has been conveyed through the zone wise lists that the force has published on the same page.

At the recruitment centre, first there will be a height bar test. Then there will be physical efficiency test in which candidates have to run 1.6 kilometers in 6 minutes and 30 seconds.

That will be followed by physical standard test. Candidates should be at least 170 cms. Relaxation applies to ST and region wise special candidates. Their chest should be at least 80 cms in size and minimum expansion of the same should be 5 cms. After that there will be documentation process, and then trade test.

Those who qualify PET, PST, documentation will be later called for a written test. Said test will be an OMR based exam of 100 marks, to be attempted in 2 hours. It will have questions on general awareness / general knowledge, knowledge of elementary mathematics, analytical aptitude, ability to observe and distinguish patterns and to test the basic knowledge of candidate in hindi/english.

Each candidate had to apply against a single trade. Cut offs in written test will vary from trade to trade, and category to category.

OMPL Recruitment 2019 Through GATE Notification Out; Apply By January 18