CBSE to conduct class 12th compartment and optional examination soon after consulting the dates from the Govt. of India. A total of 87651 students have been placed in the Compartment category. 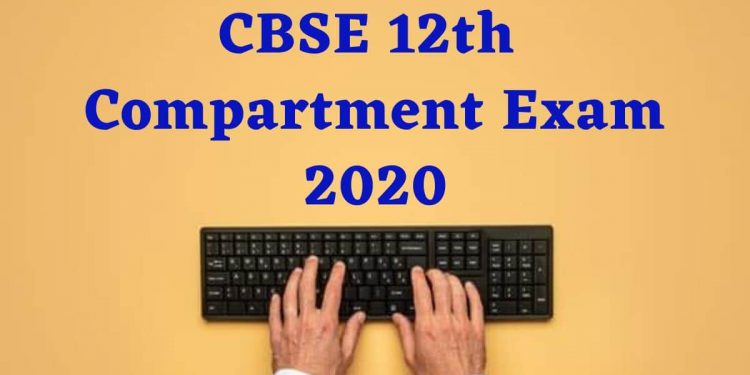 To pass the exam, students need to obtain 33 per cents in theory and practical exam. However, if a student fails to get minimum passing marks in one or two subjects have to appear for the compartment examinations. With the release of the notification by the board, it is confirmed that CBSE will conduct class 12th compartment exams. This year, a total of 87651 students (7.35%) were placed in the Compartment category.

The dates for the CBSE class 12th Compartment and Optional examinations have not been notified. The dates will be notified in due course of time after consulting the Government of India.

The students who have applied for the improvement of performance, 2nd chance compartment and for the additional subject in 2020 but their examinations could not be conducted due to COVID-19 outbreak in the country. Such candidates will also be eligible to appear for the Compartment or Optional examinations.

FCI Result 2020: Final Result of Typist and Steno Out for Advertisement Number 01/2019, Check the Details @fci.gov.in

FCI Result 2020: Final Result of Typist and Steno Out for Advertisement Number 01/2019, Check the Details @fci.gov.in