Central Board of Secondary Education (CBSE) is expected to release class 12 result soon. The reports suggest that the result for Class 12th will be declared by the end of May, whereas, the Class 10th result will be disclosed in the first or second week of June.

CBSE has not released any notifications regarding the results announcement. However, news reports claim that the 12th class students will get to their result on May 28 and the same for students of class 10th will be available on or after May 31, 2018.

The CBSE Boards Result 2018 will be released online, at cbseresults.nic.in. In order to check it, the candidates will just have to visit the website and enter roll number in the provided space. The roll number should be the same as that mentioned in the hall ticket. 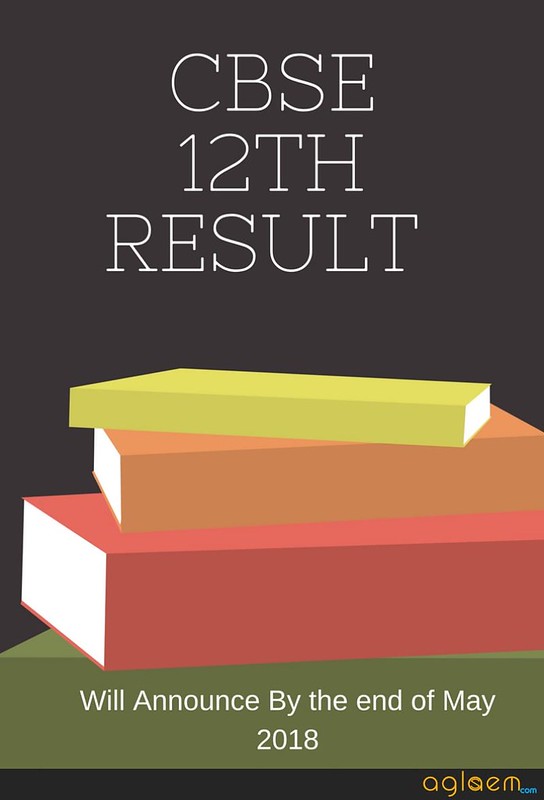 This time the huge initiative has been taken by the board to release its result through the tech giant company Google to avoid the adversities which faced by the students while logging the official website of CBSE. Students can check their results on google by logging to google.com followed by searching for ‘CBSE results’. Result search window will open on the search engine now you can enter your roll number and date of birth and check your result easily by submitting the above-mentioned details.

Candidate should take out the printout of the result as it will be used as the provisional proof for getting admission in higher studies. All other things like migration certificate, original marksheet, certificate etc will be provided after sometime .

CBSE results are not only disturbing the students and their parents but also hampering the admission processes of certain universities and colleges like Karnataka’s CET result will be announced post-CBSE result declaration because if they start the allotment process , then they have to release another list for CBSE students.

CBSE  is following its tradition of not releasing the  results date as last year also the same thing happened.

Best of luck to all those who will be checking the results and hope you all get the good result.