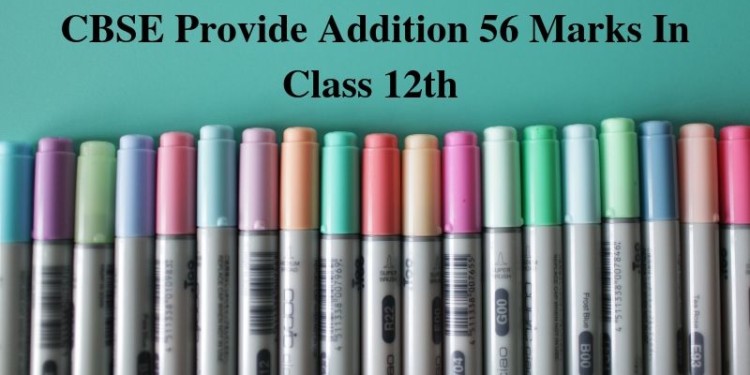 A surprising fact of CBSE class 12 board exams has come up. As per the latest reports, the Central Board of Secondary Education (CBSE) has provided the around 56 extra marks to class 12 students. The marks have been increased under the provision of the ‘Moderation System’. The reports said that the result of the Science stream student from the Delhi region scored 84% of marks or less which get increased by around 11%. This means a total of 32 marks have been increased in Physics, Chemistry, and Mathematics.

What is Moderation System

Moderation system introduced by the Central Board of Secondary Education (CBSE) in order to assign the extra marks to the students for the number of reasons. The decision of providing these extra marks is taken by the ‘result committee’ keeping in mind the standardize level of the result. As per the system policy, a  total of 11 marks can be extra provided in Physics and Mathematics. While 10 marks extra are set for Chemistry, 6 marks in Political Science, 5 marks each in Economics, Biology and Business Studies. Sociology and Geography consist of 2 or 3 extra marks.

Moderated Marks Are Not Equally Distributed

In 2018, CBSE has applied this policy for the total of six subjects which has now increased to the nine subjects this year.

The range of the marks under the Moderation Policy is not fixed. The extra marks have been provided to the students on the basis of the ambiguity in the question paper, evaluation system and the difficulty level of the question paper.