Central Board of Secondary Education has informed the Supreme Court (SC) that it will declare CBSE Compartment Result 2020 for Class 12 by October 10, 2020. The result can be checked online from the website, cbse.nic.in. 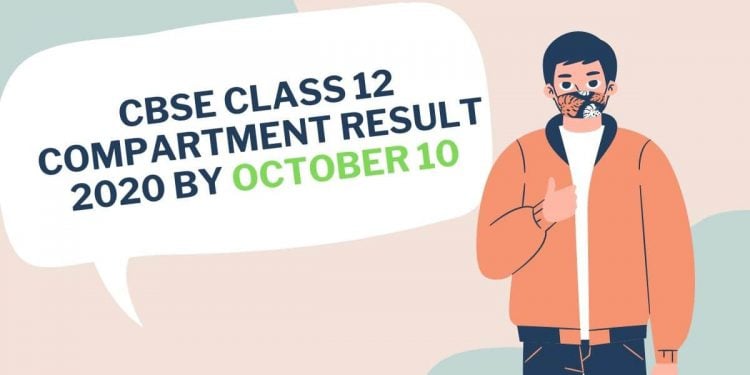 The Central Board of Secondary Education (CBSE) has informed the Supreme Court that class 12th compartment exam results 2020 latest by October 10, 2020. The University Grants Commission (UGC) said that its admission process is going to close by October 31 which will give enough time to the students to apply for admission in varsities.

The statements of the CBSE and the UGC assume significance in view of the earlier observation of the bench that they should work in tandem to ensure that the academic year of the two lakh students students appearing in the compartment exams of 12th class from September 22 to 29 does not wasted.

Earlier, a bench headed by Justice AM Khanwilkar asked the CBSE to declare compartment exam results as soon as possible. Furthermore, it asked CBSE and UGC to take a joint decision on the declaration of results and admissions in colleges.

Referring to COVID-19 pandemic, the top court said that these are exceptional times and the authorities should act to help the students. The court was hearing a plea filed by students who were placed in the compartment category, after CBSE declared the result for the said classes, based on an alternative evaluation method, in July this year.

However, the bench then disposed the plea filed by one student, Anika Samvedi seeking a direction to ensure that the academic year of students of class 12th students, appearing in compartment exams, shouldn’t go waste.