Exam will have two parts, A and B. 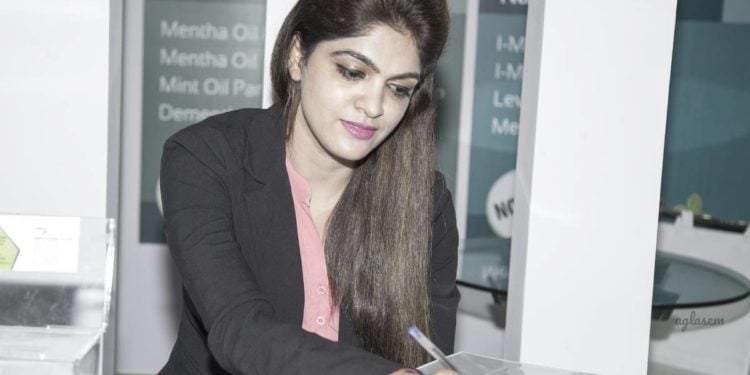 BSSC Stenographer recruitment 2019 exam will be held on November 17, 2019. The exam syllabus in Hindi and English as well as exam date notification has been put up at the official website bssc.bih.nic.in. Admit card for the exam is expected to be released in October or November.

Coming to part B, there will be two broad sections again, general science, mathematics. General science will have questions on physics, chemistry, biology, geography and basic questions of computer science. Mathematics will have questions on topics of number system, computation of whole numbers, decimals and fractions, relationships between numbers, basic arithmetical process, percentage, ratio and proportion, average, interest, profit and loss.

With exam date and syllabus released, all that remains is to look forward to the admit card. When released, to download the admit card of Bihar Staff Selection Commission, candidates have to enter their registration number, date of birth, and verification code on screen. Then they have to go through the instructions given on the admit card and follow them. Take a print out of it and carry it on the exam day.

Candidates have to carry their admit cards on the exam day without any fail or else they would not be allowed to participate in the BSSC Stenographer exam 2019. Along with the admit cards, one needs to carry aadhaar card / pan card / driving license / passport / voter card / bank passbook / college id or any valid document issued by the Gazetted officer.

The selection of the candidates will be done on the basis of written exam and practical exam. The written examination consists of three papers – General studies, general science and mathematics and mental ability test (verbal and non-verbal) each carrying 50 questions.

BSSC conducts various recruitment exam on state level and department level. BSSC recruitment includes government job in group B and group C under Bihar government. BSSC Stenographer recruitment 2019 is open for 326 vacancies. The selected candidates will be recruited to a pay band of Rs 5200 – 20,200 with a grade pay of Rs 2400.