The Bihar Board Class 10th Result 2018 has been announced on June 26, 2018. More than 17 lakh students appeared in the exams held between February 21 and 28, 2018. The result has been announced Bihar School Examination Board (BSEB) online at its official website.

The third rank is bagged by Anupriya Kumari who has scored a total of 452 marks. A total of 23 students have secured top 10 positions. The first rank holder is Prerna Raj who has scored 457 marks (91.4%) while the second position is jointly shared by Pragya and Shikha Kumari. All the three toppers are from the same school, Simultala Awasiya Vidyalaya.

Aglasem wishes a very hearty congratulations to all the topper. All their hard work has finally paid off. 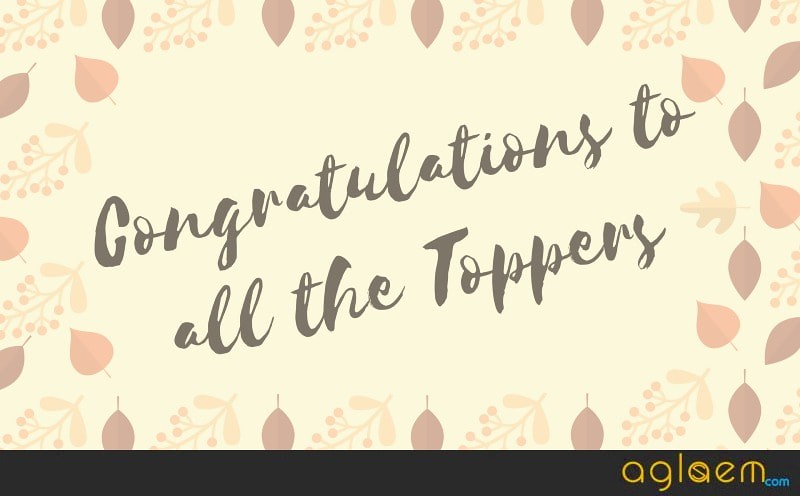 Those who could not clear the exam need not be disheartened, as they can re-appear for the Class 10 examination that will be conducted in the month of July. The students can apply for the compartment exams through the official websites from June 28, 2018, and its result will be announced in the month of July 2018.

This year, the Bihar Board was marred with a controversy over the missing 42,000 answer copies. The results for BSEB Class 10th were allegedly delayed after 42,000 copies of the board examination went missing from one Gopalganj evaluation center. However, a Special Investigation Team of the Bihar Police recovered the missing copies from a scrap dealer’s shop on June 23, 2018.