Students residing in flood-affected areas of Vidharbha region who are unable to reach the examination centre can apply for re-examination on NTA' s official website. 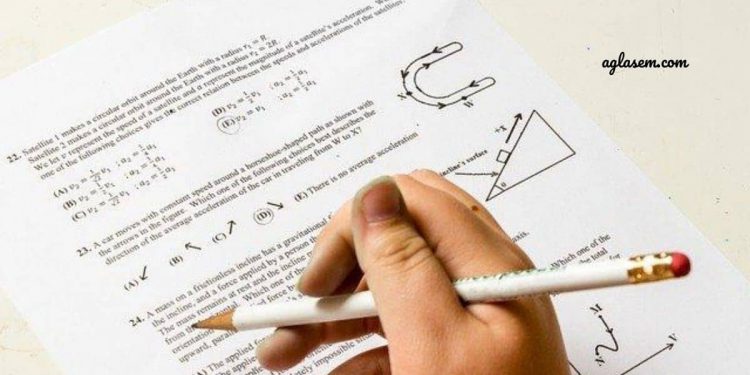 On September 1, 2020, the Nagpur vertical of High Court allowed the National testing Agency (NTA) to conduct the Joint Entrance Exam (JEE) Mains 2020 examination on the scheduled dates. They further stated that any student living in flood-affected areas of Maharashtra’s Vidharbha region and cannot appear for the exam can apply for re-examination on the official portal jeemain.nta.nic.in. The bench passed this order in response to a plea requesting the court to postpone the examination. The national level exams commenced on Tuesday, September 1, 202 at 9:00 am in the country.

On Tuesday, the Bench stated, “The situation is critical in several flood-affected districts. However, this should not hinder with the academics of students.” The court further added, “The affected students can file an application for re-examination to the NTA with the help of their centre coordinator. The agency shall consider the application after consulting the respective district collector within 15 days.”

The Nagpur bench consisting of Justices Ravi Deshpande and Pushpa Ganediwala acknoweldged the letter written by Nitesh Bawankar, a resident of Bhandara district. In the plea, Bawankar highlighted the problems faced by students who are appearing for JEE Main exams and are residing in flood-affected areas of Nagpur, Amravati, Gadchiroli and Gondia districts. He also expressed concern over the problem that students may face while reaching their examination centres in such dire conditions.

The plea was presented on Monday in court through which Bawankar sought postponement of exams for flood-affected students. Following this, on Monday itself, the court instructed the Union government, Maharashtra government, NTA and collectors of the affected districts to consider postponing the exam for students who would not be able to give the exam.

COVID19 pandemic forced the Human Resource Department (HRD) to postpone the exams due to the rising number of cases in the country. After much thought and deliberation, the government decided to conduct the JEE Main 2020 examination from September 1 to 6, 2020 and the NEET 2020 exam on September 13, 2020. NTA remained adamant on conducting the exams in spite of the protests conducted by the students seeking a postponement. NTA released a set of guidelines and SOPs that have to be followed at the examination centre.

The HRD ministry implied that any further postponement in conduction of exams can have severe repercussions. It will affect the academics of lakhs of students as well as dilute the quality of education provided. However, due to the flood-like situations in various districts of Maharashtra, students of such areas will be given the option of re-examination. This is going to be done by the NTA after communication with the respective district collectors.