Candidates can download their Bihar ITI admit card 2022 using the registration number and date of birth. 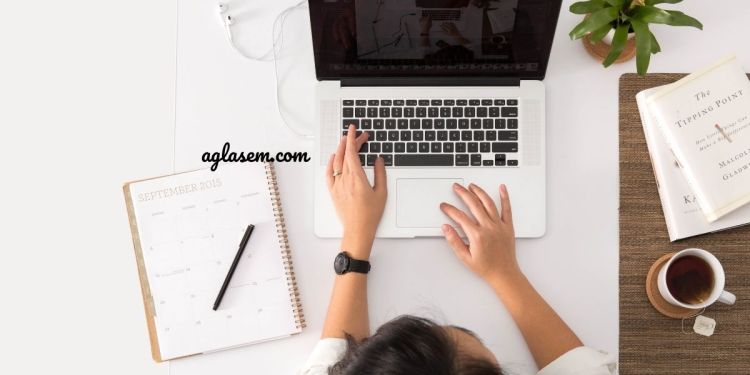 Candidates going to appear in the Bihar ITI 2022 examination can check out the important dates corresponding to different events related to admit card from the table below:

Bihar ITI exam is going to be held in the offline mode and shall be having 50 questions from Mathematics, General Science and General Knowledge. The exam shall be held for a duration of 2 hours and 15 minutes. Candidates will get 2 marks for each correct answer asked in the exam.