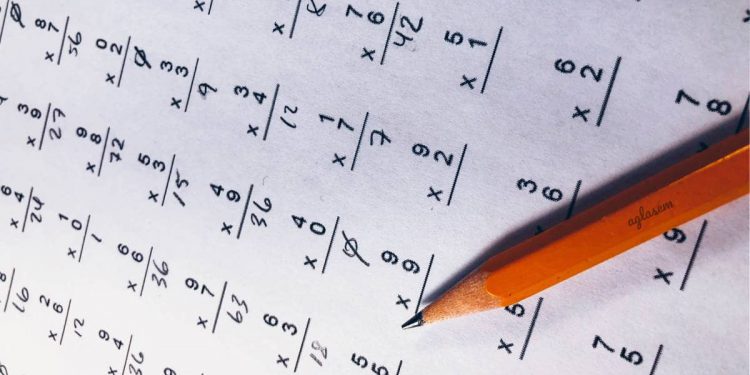 The test was held successfully at all 587 centres. Even though around 60% of them were deemed to be sensitive. Nearly 2.17 lakh more had applied but were rejected for not having requisite B.Ed degree.

Soon after the exam, candidates who appeared in Assam TET took to social media to share their experiences. A large majority claimed the paper to be tough. Though there is no specific point of comparison as the exam was been conducted only the second time since 2012.

The one thing that is most important for all test takers right now is getting answer keys. Within minutes of end of exam, search for Assam TET answer key began online. In no time, discussion over the Assam TET 2019 question papers of LP, UP, as well as the answer keys took over exam analysis.

On the other hand, the wait for official answer key could be long, could be short, depending upon what the authorities decide. In the meantime there are some unofficial answer keys that can do the job of satisfying the curiosity of candidates about knowing answers.

Within a few hours of the exam having concluded, teachers, educators, individuals, and coaching centers have come up with Assam TET answer keys. There are some youtube videos that have discussed Assam TET 2019 question paper in parts, and provided answers with solutions. One has to go to social media circles and search for the same; there is no specific point to get them all from, as of now.

There were different sets of question papers, like H and J. At the moment, instead of set wise answer keys. questions and answers are discussed in the solutions videos or solutions related posts shared by teachers and coaching centers.

However for official purposes, such answer keys do not hold a stand. These are only useful for immediate reference, to get an idea of how well one performed in the exam.

Paper 2 had four sections. CDP, language I, language II, mathematics and science or social studies. The first three sections had 30 questions of as many marks. And the fourth one had 60.

Both papers were of 2.5 hours each. There is no negative marking in any.

Thus using the answer keys, candidates can get an idea of how many correct answers they have in paper. As each question carries one mark, thus number of correct answers shall equal the expected marks in exam.