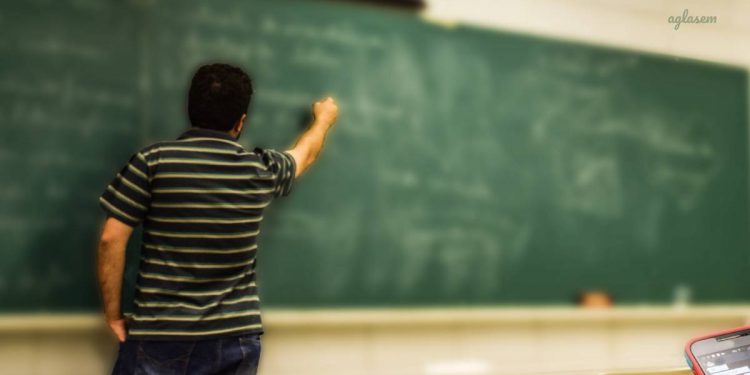 Army Welfare Education Society (AWES) will announce the result of online screening test, held for candidates aspiring to become teachers at Army Public Schools, today. Initially the result was supposed to be announced yesterday, however for undisclosed reasons it has been delayed. Now the latest notification at the official website aps-csb.in says “result will be live shortly”.

Candidates who appeared in the test for TGT, PGT, PRT teachers are waiting to check their results and download score card. Officials had reportedly decided to publish the results anytime after 6 pm yesterday. It is speculated that either due to technical issues or due to the sheer number of candidates who had appeared, the announcement is being pushed back.

AWES had conducted the online screening test on October 19 and 20. PGT and TGT teachers had to attempt part A and B both, whereas PRT teachers had to only take the part A. The question paper consisted of multiple choice questions pertaining to general awareness, mental ability, english comprehension, educational concepts and methodology in part A, and subject specific in part B.

There was negative marking in the test, to the tune of 1/4 per incorrect answer. Although each part is of 90 marks, the scores will be normalized to 100, and marks out of 100 only are anticipated to be displayed in the score card.

In order to qualify the exam, one needs to score at least 50% in each part. The test is in itself qualifying in nature, but the scores obtained will later play an important role in APS recruitment 2019-2020, in the different Army Public Schools that notify vacancies.

There are 137 Army Public Schools in India. A total of 8000 teaching seats are in them all. Although not at once, but from time to time these 8000 seats are filled as and when vacancies arise. To secure a teaching job against any of the APS vacancies, aspirant needs to have a valid Army Public School result score card.

For all test takers, the score card will be valid for lifetime, if candidate secures a job within three years of the result and keeps it for a continuous stretch of one year. At any time, candidate can re-take the APS teacher test to improve score or change stream from PGT/TGT to PRT or vice versa.