Name and roll number both will be displayed in the list. 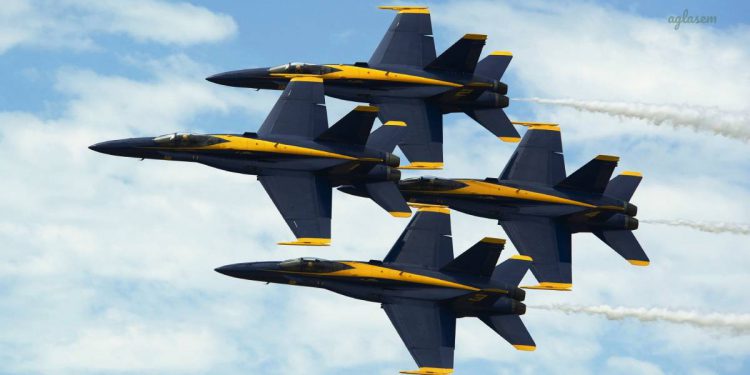 Today is the day when Indian Air Force (IAF) is going to publish merit list for airmen selection 01/2020. IAF merit list is all set to be released, as the provisional select list (PSL) on the basis of merit obtained by candidates in the selection process. There is no pre-defined time at which the result is supposed to be announced; it can be declared at any time now by the Central Airmen Selection Board.

The authorities are going to put up the merit lists at all Airmen Selection Centres (ASCs) and the official website airmenselection.cdac.in. On the official website, the news section will reflect that list has been released as soon as it is available, and the direct links to download PSL and not in PSL lists will be available on the relevant page.

To get to the lists directly, candidates can go to airmenselection.cdac.in and go to candidate section in menu, and navigate to PSL / enrolment list page. Right now that page has lists of the previous batches. It is an easy to understand section, where for each batch, provisional select lists are made available trade / group wise.

The provisional select lists or the IAF merit list will contain merit position, ASC, roll number, candidate’s name, date of birth, medical disposal, remarks. If CSV is written against the name of any candidate in the list, then he or she needs to submit original educational certificates to the concerned CO, ASC by a deadline that will be mentioned in the merit list.

Candidates are placed in the merit list of IAF Airmen selection 2019 for 01/2020 batch, on the basis of their performance in selection tests. Being included in the merit list does not guarantee enrolment. Enrolment will be in the order of merit subject to medical fitness, availability of vacancies, not exceeding 21 years of age as on the date of enrolment, and fulfillment of all eligibility conditions. Candidates who will finally be decided for enrolment, their names will be published in the Airmen enrolment list 01/2020 that will be released on December 10, 2019.