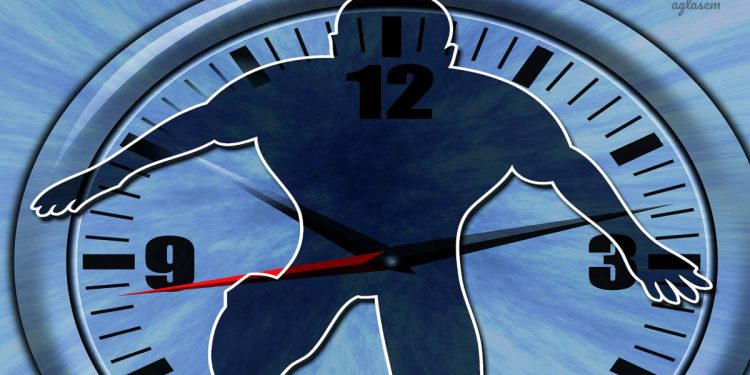 The Army Public School Teacher result 2019 will be announced anytime after 6 pm today, at aps-csb.in. Less than an hour ago we had reported that the result will be out today however time for the results were not known then.

A large number of candidates have appeared in the Army Public School teacher recruitment 2019 screening test held on October 19 and 20. Although the result date was announced long ago, time was not. Therefore ever since the clock struck 12 midnight, and the date October 30, 2019 came into effect, candidates have been continuously checking aps-csb.in for the result.

Looking at the growing eagerness among candidates, understandably so as any exam result constitutes a tense moment for any person, the officials were contacted. As per the most recent conversation, the result can be announced any time after 6 pm today. However like all exam results, the final time will be as per the prerogative of the exam conducting body.

The last time that the exam was held, the result was supposed to be out on January 30. Although the link for result started flashing on the website, it was not accessible for a long time. The result had finally become available for viewing in the next day. In that year, APS Patiala was the first Army Public School to release application form for recruitment of teaching staff, and had done so on January 30 itself.

AWES HQ will release the score card only for qualified candidates. The same will be available for download at aps-csb.in. It is expected that the same login which is already available on the website will be used for checking results. However even if there is another login link, it will be made available on the official website.

Those who get qualifying marks, which is 50% at least in each part of the exam, get the APS CSB scorecard. Then, each Army Public School that has any teacher vacancies, publishes recruitment notifications separately. It can be 1, it can be 100s, depending on how many vacancies are there at that time. The total number of teaching posts in the schools is 8,000.

The score in this screening test plays an important role in selection. Therefore candidates who qualify but do not have a high score can improve the same by appearing in the next screening test. However it is important to note that the APS CSB results to be announced today will not directly lead to recruitment, next, qualified candidates have to apply for APS recruitment 2019-2020 separately for each school.

A candidate who qualifies as per the Army Public School teacher result 2019, and gets a job in CBSE affiliated school within one year, and also keeps that job for at least one year in a stretch, for such a candidate the APS CSB scorecard will be valid for lifetime.

Army Public Schools in India are sets of public schools that are meant for children of the Indian armed forces personnel. There are 137 of them throughout the nation. Founded in 1983, the schools are run by the Army Welfare Education Society who have also set up around 249 pre-primary schools. They follow the CBSE pattern.