As thousands of teaching aspirants wait for their results, AWES HQ has seemingly postponed the same by a day. 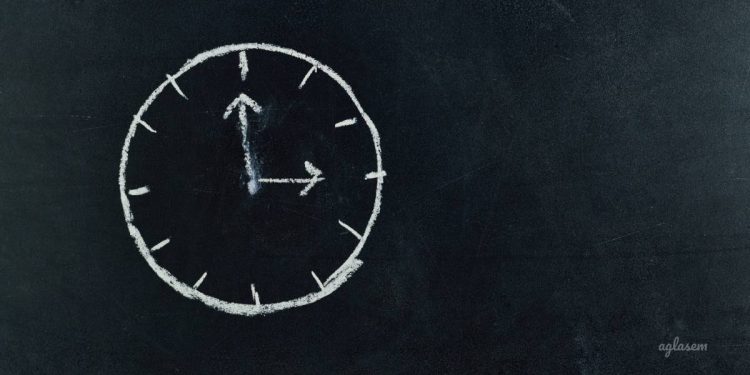 Army Welfare Education Society (AWES) was supposed to announce the Army Public School result 2019 yesterday. Now it is October 31, 2019 and the result has not yet been announced. The result date was given as October 30, 2019 in the official schedule of online screening test, however for some reason the result has been delayed now.

The website aps-csb.in went down (was not opening) for a brief period of time yesterday, from around 10.30 pm to 11.30 pm. At that time it seemed that result was being uploaded and once the site starts working again result will be available. However no new result link or notification was seen even after the site started working again.

Now the new expected date and time for results is today, October 31, 2019 morning time. However there is no explanation as to why the result has been delayed. If there is any major cause then the actual date and time of result declaration will depend upon when that issue is resolved. If the delay is simply because the process of uploading results is taking time, then there are high chances for the score card to be available for download today only.

When the APS 2019 exam notification released, AWES had published an announcement regarding the same on awesindia.com. When result is announced, it is expected that a message will be updated there as well. However first, details are anticipated at aps-csb.in only. Besides these two websites, there is no other official website for the result of online screening test.

Last time also the result of online screening test for Army Public School TGT / PGT / TRT recruitment was delayed by a day. For the 2017-2018 exam, result was supposed to be announced on January 30, but was announced the next day, or at least that was when the site started functioning properly to be able to check the announced results.

AWES can announce the APS CSB result anytime now. Yesterday, when the officials were contacted to enquire about the exact time for publication of results, they had informed that it could be out anytime after 6 pm of October 30, 2019. Although anytime can technically mean several days later also, it is expected that the result will be declared today.

As soon as the result is announced, a notification or at least a small message about the same will be up at aps-csb.in. Candidates will then be able to login at the candidate login to check their results, and those who qualify, can download score card. To do either, candidates need to have their login ID and password.

The online screening test was conducted by the AWES HQ on October 19 and 20, 2019. Prior to that, admit cards were supposed to be released on October 4, 2019, however there also there was a delay of one day. Registrations for the exam were accepted from September 1, 2019, to September 22, 2019.

Army public school teacher recruitment 2019 result is important for two things. One, a candidate needs to qualify it in order to get score card, which in turn makes him or her eligible for all APS recruitment 2019-2020. Secondly, the marks obtained in the exam are used for the purpose of determining merit for selection in the 137 Army Public Schools in India, with over 8000 teacher seats.