Previously, the APPSC Group - 1 interview rounds were scheduled from June 17 to July 19, 2021, but have been postponed by a four-week period due to the AP High Court expected final verdict. 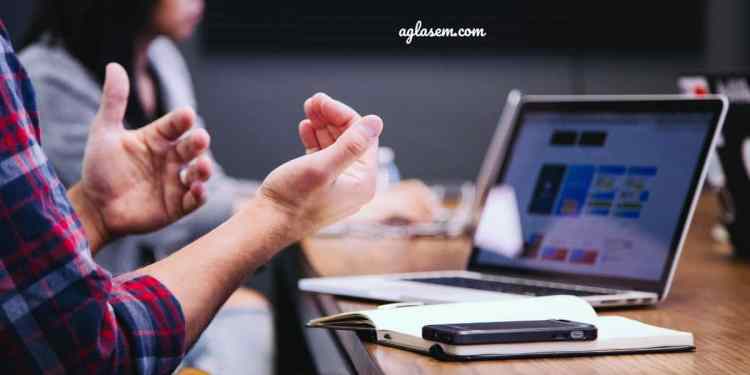 Andhra Pradesh Public Service Commission, Vijaywada, issued a public notice on Wednesday, June 16, 2021, announcing the postponement of Group-I interviews. Previously, the interviews were scheduled from June 17 to July 09, 2021. However, this segment has been postponed by a duration of four weeks or a month due to the direction and instructions issued by the Andhra Pradesh High Court. Hence, as per the public notice, the interview round shall most likely be conducted from July 17 to August 19, 2021. Confirmation on the same shall be provided in due course of time. Candidates who have been shortlisted for the interview round must visit the official website for important updates regarding the interview schedule.

The AP High Court on Tuesday, June 15, 2021, heard a total of 9 petitions regarding the irregularities and discrepancies in the conduction of Group – I Mains examination. On Tuesday, all petitions along with arguments from both sides were heard and subsequently, the state HC reserved the judgement.

According to the petitioners, Group – 1 Mains examination was not conducted according to the rules and regulations. The counsels representing these petitioners informed the court that the commission authorities mentioned the digital valuation of the exam paper in the final stage. The counsels further informed that Telugu medium papers were assessed within the state while the English medium papers were evaluated in other states. This was an unfair factor for students who wrote the exam in the English medium.

The counsels questioned as to how the government private individuals to carry out the valuation process for the Group – I mains examination. The petitioners stated that the secretary had bypassed the APPSC Chairman’s authorities and acted unilaterally. Thus, they requested the court to postpone or suspend the interviews till a consensus is reached.

Lawyers representing the state government stated that the Group – 1 exams were conducted in accordance with the regulations announced by the commission. The public prosecutor stated that there was no requirement to share the valuation process details in advance with the candidates. After hearing both sides, Judge DVSS Somayajulu reserved the judgement regarding the exam. Based on the judgement, the interview rounds have been postponed by a period of four-weeks until a final judgement on the issue under question is provided by the state High Court.

APPSC is scheduled to recruit individuals for a total of 169 vacancies (44 CF and 125 Fresh vacancies). under the Group-I cadre. The preliminary exams were conducted in 2019 and around 8,400 candidates cleared the first stage. Thereafter, a total of 1,200 vacancies cleared the mains or second stage of the selection process. The revised interview or third stage schedule shall be released in due course of time.