Anti NEET Bill Returned by TN Governor – What is Anti NEET Bill? Does it mean NEET will continue? Explained In Simple Terms for Students

The Governor's official statement reiterated that the bill is against the interests and economical conditions of rural and economically backward sections. 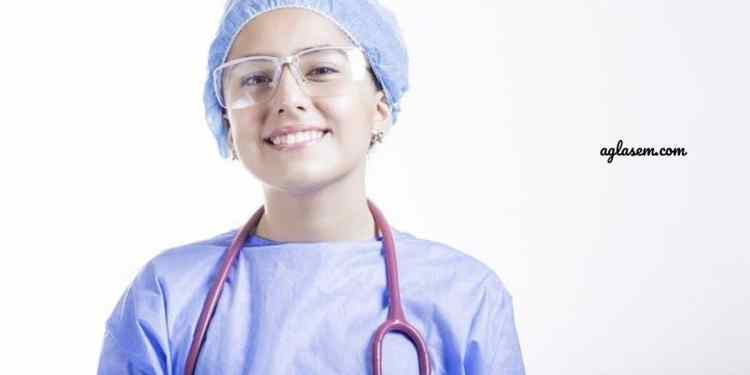 Things have been rocky and unstable in the state of Tamil Nadu with respect to NEET examination. In a recent stance against the anti-NEET bill, the state Governor RN Ravi re-introduced the bill in the Tamil Nadu assembly for deliberation. While doing so, Furthermore, the Supreme Court has ruled in favor of conducting the NEET examination for all states.

One Nation; One Medical Entrance Test

In 2021, the central government scrapped all medical exams and kept the National Eligibility Entrance Test (NEET) as the only entrance exam for admission to medical courses. Since then, the Tamil Nadu government has been protesting this discussion while demanding an exemption from this exam. According to their counter-proposal, students in TN would be admitted on the basis of Class 12 percentage instead of performance in NEET.

To further their stance against NEET examination, the Tamil Nadu government on September 13, 2021, passed the The Tamil Nadu Admission to Undergraduate Medical Degree Courses Act. Through this act, medical admissions will be held using Class 12 marks.

After passing this bill, it was expected from the Tamil Nadu Governor to read it thoroughly and pass it on the country’s president. All this while, the state government was waiting for the governor to make a call. And he did so today, February 03, 2022, in the state assembly.

According to governor RN Ravi, a report was submitted by a high-level committee with members from the state government. This report was a comprehensive study on the “Anti-NEET Bill” passed by the government. Furthermore, the social justice situation for medical admission was also taken into consideration before NEET. This situation was studied specifically with regard to economically weaker and poor students.

Against this background, the state governor decided on giving the bill back to the assembly speaker. Proper reasoning was also provided to justify the re-consideration.

Additionally, the Apex Court had also comprehensively analysed this issue from the lens of social justice. Subsequently, it was decided by the court to uphold NEET to safeguard economically weaker students from being financially exploited. This was also done to sustain social justice.

Citing this case, the Tamil Nadu governor decided on not passing the anti-NEET bill to the president. This invariably implies that the medical entrance exam will be held in the state for admission to medical colleges.