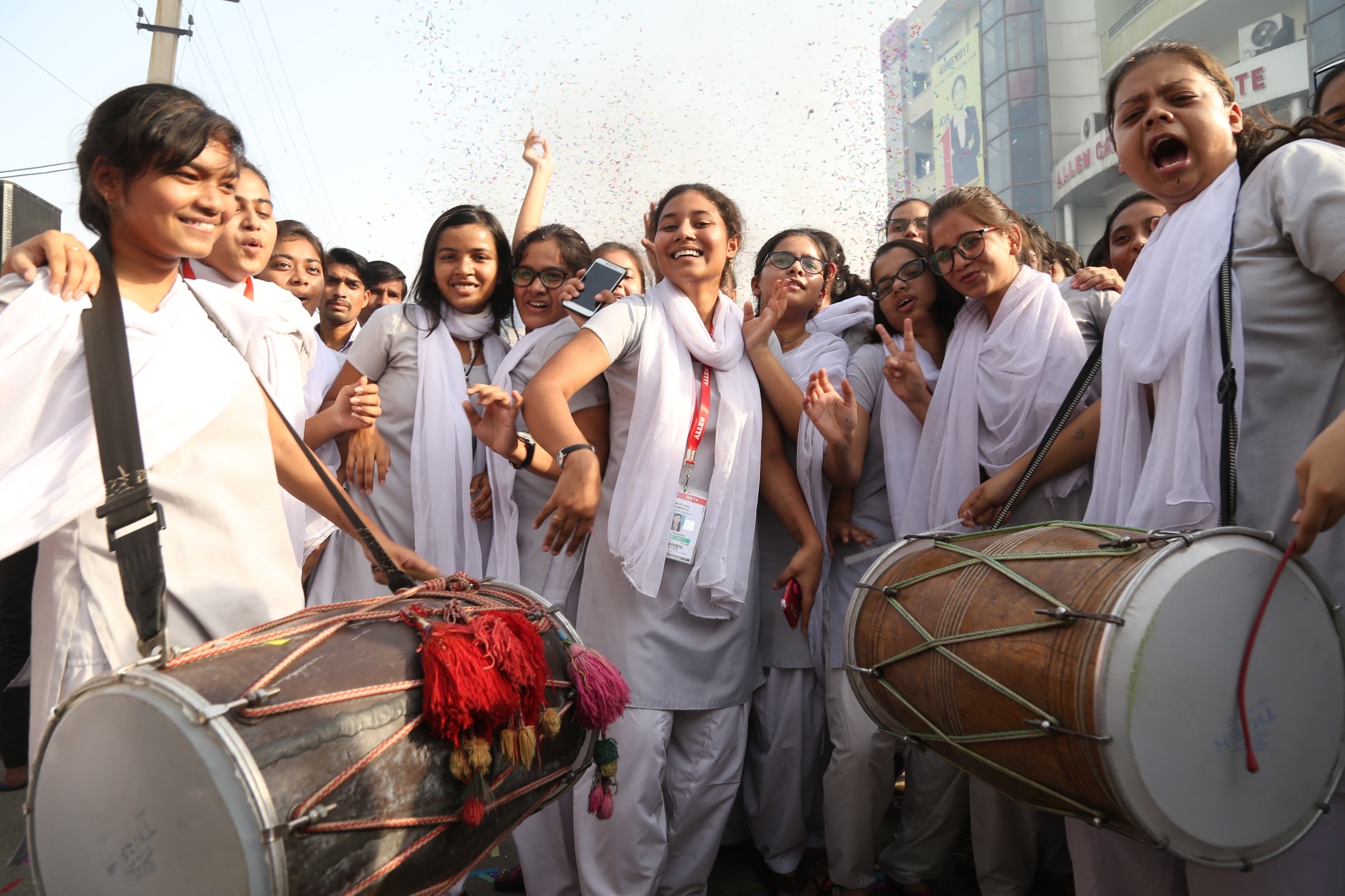 Along with this Rohan Purohit got AIR-2, Varun Mupidi got AIR-6, Krishna Agarwal secured AIR-7, Madhavan Gupta got AIR-9 and Ramneek Kaur Mehal AIR-10. As per the result compiled 10 in top 21, 30 in top 50 and 53 students in Top 100 are from Allen Career Institute. 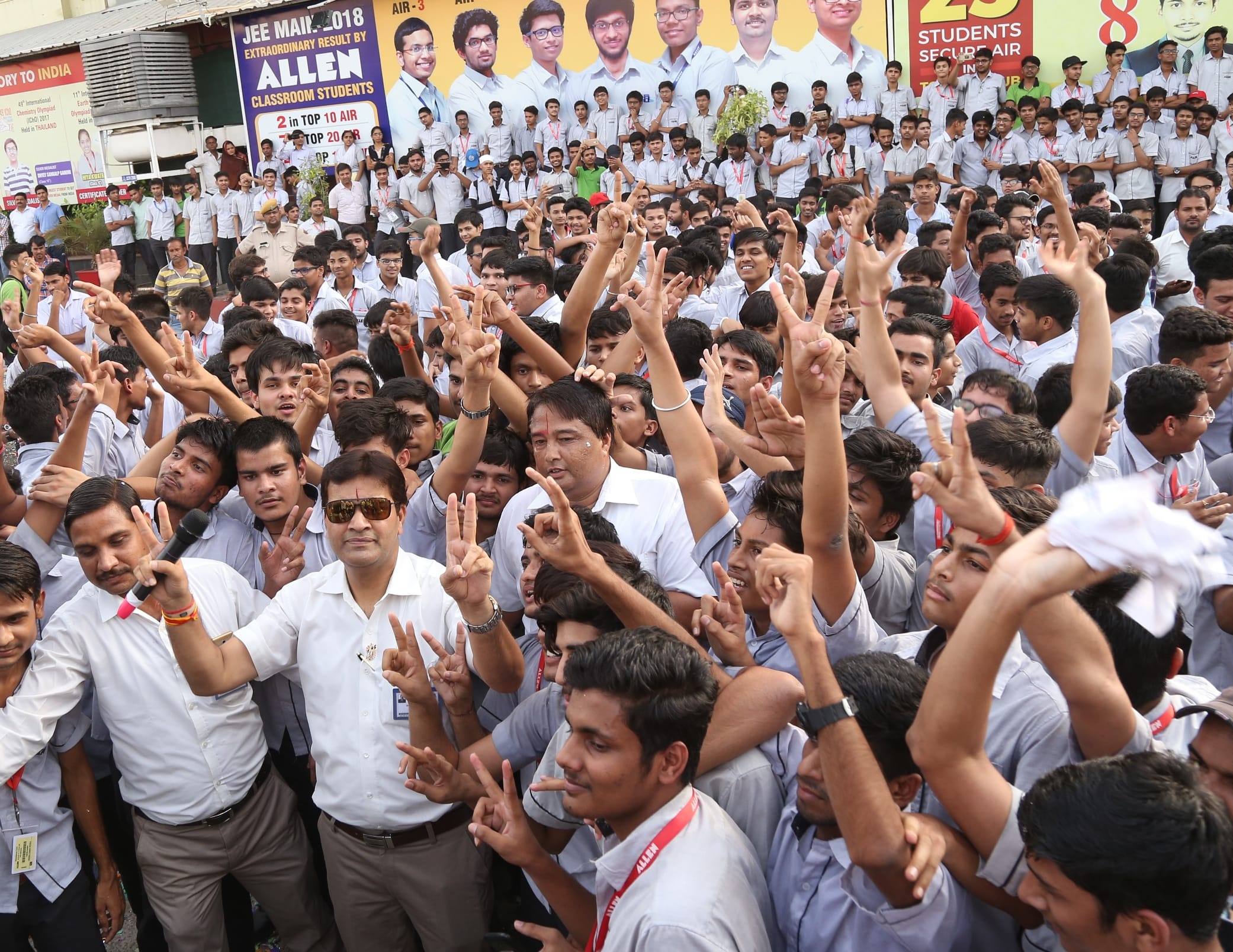 The qualifying percentage for the unreserved category is 50 percentile and the Cut-off score is 691-119. Whereas the Cut-off score for OBC, SC and ST if 118-96. Students who have scored marks within the cut-off score will be declared qualified for counselling. The Cut off has been dropped by 10 per cent as compared to last year. In 2017 the general category cut-off score was 697-131. This time, the students were expected to get bonus points on two questions, but it did not happen.

Regular studies: The Mantra behind the success of AIR-5 securer in NEET-2018

Student of ALLEN Career Institute, Prince Choudhary outshines in NEET 2018 result. Prince is a classroom student of Allen and has bagged AIR -5 in NEET 2018. He has scored 686 marks out of 720. Prince Choudhry hails from Dhorimana, a small village of Barmer district in Rajasthan. He believes that regular study is his mantra of success. Prince told that he used to attend the classes regularly and made it a habit of revising daily whatever was taught at ALLEN. Preparation of notes and revision was key to his success in the National Eligibility and Entrance Test.

He didn’t sleep until his daily target of study was achieved. Apart from coaching he used to study for at least 6 hours a day. He completed his primary education from Dhorimana. Here he studied in Hindu Medium till 10th standard. He completed 11th and 12th standard in English medium. Prince scored 94.17 per cent in 10th standard and while in 12th he got 93.6 percent.

After scoring good marks in 10th his father had decided to send him to Kota for coaching. Right now he is waiting for the AIIMS-2018 result. He wants to seek admission in All India Institute of Medical Sciences (AIIMS) in New Delhi. He is, however, not sure about the branch he would like to pursue. 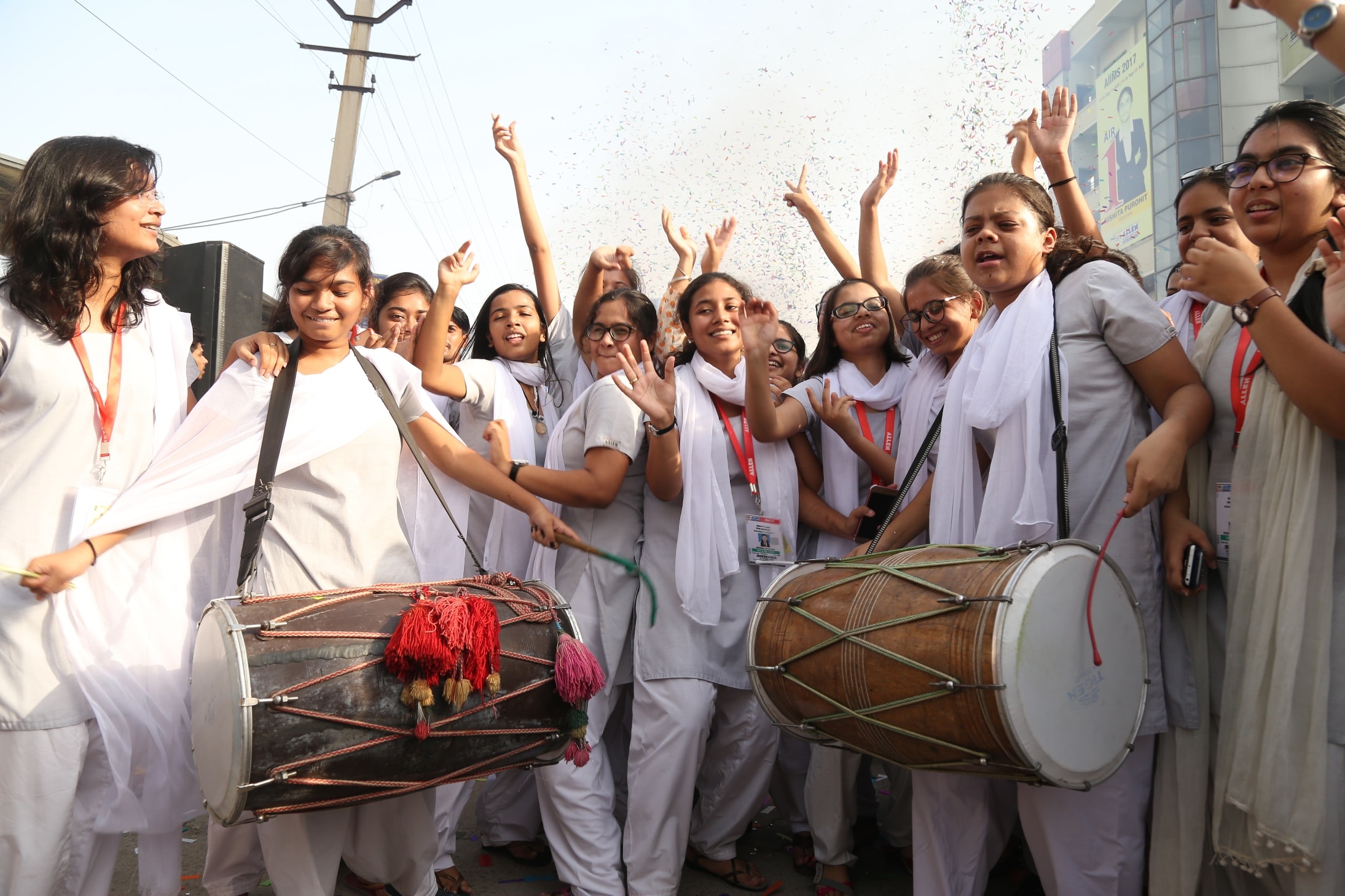 Father Ramaram Chaudhary runs a medical store in Dhorimana, and mother Kamladevi is a homemaker. His younger sister Simran is in 8th Standard. Along with studies, he is fond of reading comics. While taking a break from studies he enjoys watching cartoons and listening Bollywood songs. He is not active on social media.

Prince told that during his initial days in Kota, he found it bit difficult to adjust in the new place. But then he realised that this is the best place for him to achieve his goal. After joining Allen he started enjoying studying. Further, he added that Here you will face competition at National and International level. Students experience a healthy competition which motivates them to work harder for their goal.

NATA 2018 Result has been announced by COA; Know How to Check