If the proposal given by UGC is accepted, all 54 central universities including AU have to conduct a common entrance examination. 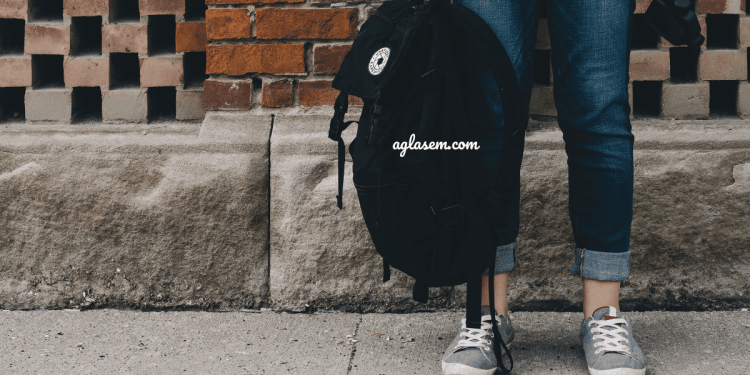 National Testing Agency (NTA), as per speculations, may conduct the Central Universities Common Entrance Test (CUCET) 2021 on behalf of Allahabad University (AU). The speculations shall be addressed within this month by the authorities. In case the reports are confirmed, this shall be the first time that another organization is conducting the exam for AU and its constituent colleges. These speculations come after the University Grants Commission (UGC) sent a letter to Professor NK Shukla, the Registrar of AU. According to the letter, the chief decision-making body of higher education in India proposed that NTA could conduct the AU examination.

AU authorities are likely to address these reports and decide whether CUCET 2021 shall be conducted by NTA or not. If this suggestion is implemented, AU shall be conducting the entrance exam along with other central universities for UG, PG or both programmes. However, AU is yet to make a final call on UGC’s proposal.

NTA shall not only conduct the CUCET 2021 examination but also conduct the admission process for UG and PG courses. The testing agency is currently conducting entrance tests for reputed universities such as Delhi University (DU), Jawaharlal Nehru University (JNU), etc.

AU officials are scheduled to release the calendar for their admission process for the upcoming session 2021-22 in the second week of April 2021. At the same time, they are expected to announce their decision on the UGC’s proposal. Until last year, AU authorities conducted the admission process for AU and the affiliated colleges on the basis of a common merit list.

The admission process conducted by AU authorities grants admission to students to various affiliated colleges. However, these colleges do not include Ewing Christian College and Hamidia Girls Degree College. The university authorities conduct the UG Admission Test (UGAT) and PG Admission Test (PGAT) from Pravesh Bhavan at the Chatham line.

This year again, AU appointed Professor IR Siddiqui from the Chemistry department, as the director of the admission cell. He was to undertake the responsibility of conducting the admission process for the upcoming 2021-22 session. At around the same time, UGC sent the proposal via letter to the university’s registrar.

Prof. Siddiqui shed light on the issue by stating that the necessary decision shall be taken only after holding talks with the AU’s vice-chancellor. This is because the university must consider all the information given to the vice-chancellor by the UGC or NTA. Of course, this information is pertaining to the conduction of CUCET 2021 entrance exam along with other central universities.

PGDBA 2021 Registration Started, Exam on 9 May