Will there be any age limit in NEET 2021, ask netizens, after hearing the story of 64 year old man clearing NEET UG to get MBBS admissions. 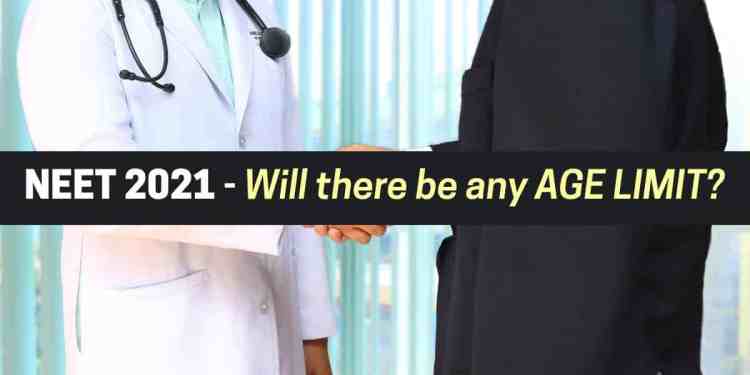 The year 2020 is coming to an end, but surely not the surprises that it holds. Recently the news of a 64-year-old retired banker who cleared the NEET exam was doing the rounds on the internet. Jay Kishore Pradhan from Odisha, an ex SBI employee, enrolled himself to the MBBS course, at VIMSAR a government-affiliated college, after clearing one of the toughest exams of our country.

In an interview with ANI, Pradhan made it very clear that his only aim, after completing the course, is to serve humanity and that he is not looking forward to any kind of monetary gains. Though this wasn’t his first attempt, Pradhan says that he gave the state-affiliated test after class 12th, but that didn’t turn up to be a successful one. Then he pursued his B.Sc in Physics and got a job in SBI. Later on, family responsibilities didn’t allow him to try his luck again in the medical field.

The upper age limit for NEET exam is 25 years, the same was challenged in the court in 2018. The case is still under the judicial consideration but it actually paved the way for Jay Kishore Pradhan to fulfil his lifelong dream of being a doctor. He was hailed as an inspiration by many.

Which brings us to the hot question of the moment – What is the age limit for NEET 2021? Can anyone appear in the NEET exam?

Technically, the upper age limit for NEET exam is 25 years, with a relaxation of 5 years for SC, ST, OBC-NCL category and PwD candidates.

However, the age limit was challenged in the court in the year 2018. The matter is legally still a center of debates. Thus, until it gets cleared up, NTA allowed candidates of all ages (ignoring upper age limit) to appear in the exam. Here is exactly what the brochure last year read:

Thus, as far as allowing candidates of all ages to appear in NEET 2021 is concerned, that could be the case. However it will be clear whether once again the upper age limit will be ignored, for NEET UG 2021 or not, when NTA announces the details of the exam. Also, it is entirely dependent on the final verdict of the Supreme Court.

As of now the matter of conduct of NEET itself carries a big question mark – when will NEET 2021 be conducted and when will its registration start.

The success of Mr. Jay Kishore Pradhan has also re-opened the doors to the debate on whether there should be an age limit in the NEET exam or not.

Mr Lalit Mehra Director of VIMSAR, calls it the rare events in the entire history of the country’s medical education. He said that Jay Kishore Pradhan has set an example by enrolling himself as a medical student at this age. Many called it his Second Innings’, but there were people who also pointed their fingers towards him.

President and Doctor at Bargarh Health Education Foundation, Mr Rama Krishna Purohit says that he is happy on the success of Pradhan, but then he also emphasises on government defining the upper age limit for NEET aspirants. He says that if the people of Pradhan’s age keep on clearing the NEET exam then many deserving young students might be left behind. By the age Pradhan will complete his course, he will already be of 70 years, whereas someone younger than him could practice longer and serve people in long run. Former Director of Capital Hospital Bhubaneswar, Mr Chittaranjan Das also raised the same concern.

Many experts from medical and other related field raises the same concern, which is the age factor. They all agreed on the fact that the medical seat that should’ve gone to a young medical aspirant was blocked and that it shouldn’t have happened. Even the social media was divided on the selection of Mr Pradhan, in MBBS course, after qualifying the NEET. On the other hand, he is all set to begin his new innings, with an intention to help as many people as possible. 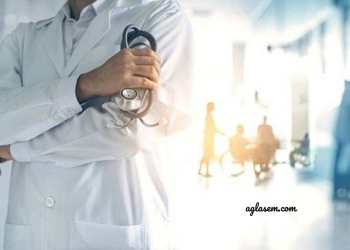 CLAT Registration 2021 To Start on 1st January at consortiumofnlus.ac.in