Home » University & Colleges » Will DU Admission 2021 be Through CUCET?

Will DU Admission 2021 be Through CUCET?

DU Vice Chancellor has been quoted saying that CUCET is being considered for admission to DU in 2021-2022 although, no compromise will be done on the marks of Class 12. 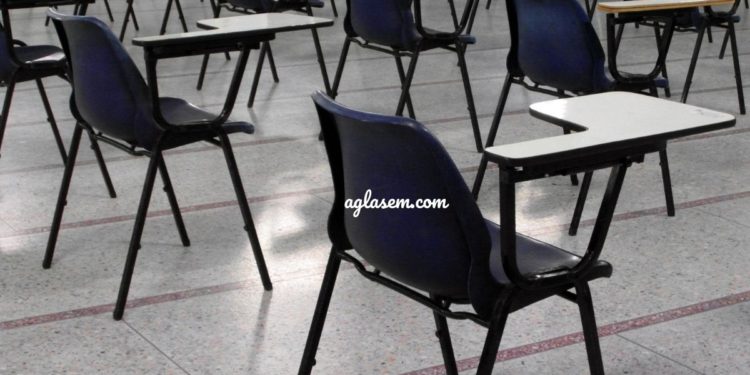 The Delhi University is genuinely considering the adoption of the NTA’s CUCET exam for conducting admission in the 2021-2022 academic session, as per the latest reports. Officials of the Central University have earlier shown an inclination toward adopting merit in CUCET and Class 12 finals as criteria for admissions from the upcoming session. Although there is no official confirmation yet, latest developments indicates that DU is keen to bring significant reforms in the admission process.

The CUCET exam has been proposed to serve as a national level entrance exam for admission to UG, PG and Doctoral courses in all Central Universities in the country. Earlier, a seven member committee was put in place to decide on the modalities of a high quality test as per latest updates regarding CUCET. DU has already expressed interest in developing a admission selection process that will be based on both Class 12 marks as well as performance in the CUCET exam from the upcoming session.

Although a final decision regarding CUCET and its adoption in DU Admissions 2021-2022 is yet to be announced, candidates may note that DU Vice-Chancellor has reportedly stated that the University will be adopting CUCET for admissions soon although, no compromise will be made in including Class 12 marks as a significant criterion for determining the merit of candidates. Adoption of the reformed selection criteria for upcoming admissions will enable the University to differentiate between candidates who have fared equally well in their Class 12 exams. CUCET will prove to be a benchmark for determining eligibility.

In addition to the above, Dean Admissions, DU, Sohag Bagai has also been quoted saying that adoption of the entrance exam will ease the admission process. As per the latest reports, if the CUCET is adopted for DU admissions in 2021-2022, the exam will be conducted as a computer-based test. The purpose of the exam will be to test the aptitude of candidates by asking questions based on logical, verbal and quantitative ability related questions.