Home » School Boards » Will Board Exams Be Conducted Twice A Year? MHRD Answers

Will Board Exams Be Conducted Twice A Year? MHRD Answers

As the Draft National Education Policy 2019 proposes several changes to the existing education system in India, the question on frequency of board exams arises. 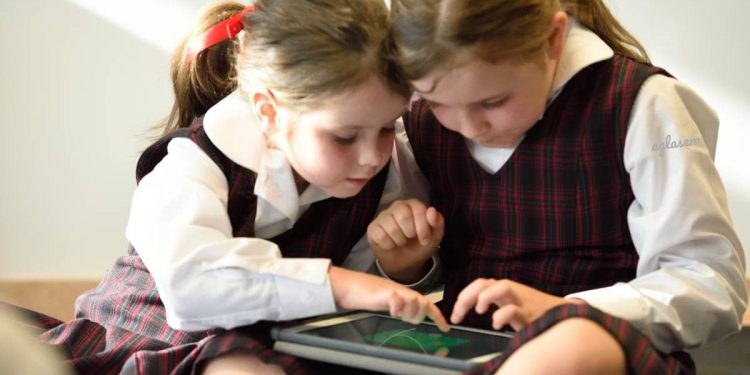 With the ongoing discussions over the Draft National Education Policy 2019, a number of questions have arisen about the roadmap for education in India. From early childhood care and education, to board exams at school level, entrance exams for higher studies, a number of changes are on the cards.

However, things will not be clear until the actual implementation process comes into play. In light of confusion surrounding the changes, today, the Ministry of Human Resource Development, Department of Higher Education, was asked a vital question in the Lok Sabha “Will board exams be conducted twice a year?”

To be precise, the ministry was asked four questions. First, whether the Government proposes to bring improvement in the assessment process under the New Education Policy in the country and if so, the details thereof. Second, whether the NCERT proposes to conduct board examinations twice a year for this purpose and if so, the details thereof. Third, whether the outcome of the new process of assessment is advantageous to the students. Fourth was to give details of these things.

In response, the ministry provided a 1.5 pages long answer, a combined answer for all the four questions.

At the end of the long winded answer, MHRD says “at this stage no final view has been taken as the process of finalizing the National Education Policy is still ongoing”. Essentially neither confirming nor denying the proposal of conducting board exams twice a year.

To start with, the ministry has pointed out that the government is in the process of creating the New National Education Policy.

Then in September-October 2015, the then Minister of Human Resource Development held 6 zonal meetings in Eastern, Central, North-Eastern, Western, Southern, Northern zones, that was attended by education ministers and officials of all states and UTs.

It was in May 2016 that the Committee for Evolution of the New Education Policy submitted its report. To it, the ministry provided some inputs for the Draft National Education Policy.

Report of the committee and inputs were laid before both the houses of the parliament in August 2016.

In June 2017, the Committee for the Draft National Education Policy was formed under the Chairmanship of Sr K Kasturirangan.

The committee submitted the Draft National Education Policy (DNEP 2019) on May 31, 2019. This document has been uploaded on MHRD website.

Educational dialogues were held with members of parliaments of AP, TS, TN, Puducherry, Kerala, Karnatak, Odisha, in July-August 2019. In the same months, meetings were held with state secretaries of higher and technical education.

MHRD has received over 2 lakh suggestions on the Draft National Education Policy 2019.

In September 2019, a special CABE meeting was called to discuss the policy.

Finalization on the draft NEP 2019 is under process. MHRD says, to answer whether NCERT will hold the board exams twice a year or not, “It is further stated that NCERT’s role is inter-alia to develop National Curriculum Framework (NCF 2005), syllabi, and textbooks; teaching-learning materials and kits; training models and strategies; audio, video, and ICT materials.”

EPFO ASO Result 2019 Out For Mains! Get direct link, cut off, salary

NEET 2020 To Be Only Medical Entrance Exam, AIIMS and JIPMER Cancelled: Confirmed News