Why is DU SOL Admission 2021 Delayed?

The School of Opening Learning, in University of Delhi, is the gateway of higher education for lakhs of aspiring students in the nation. 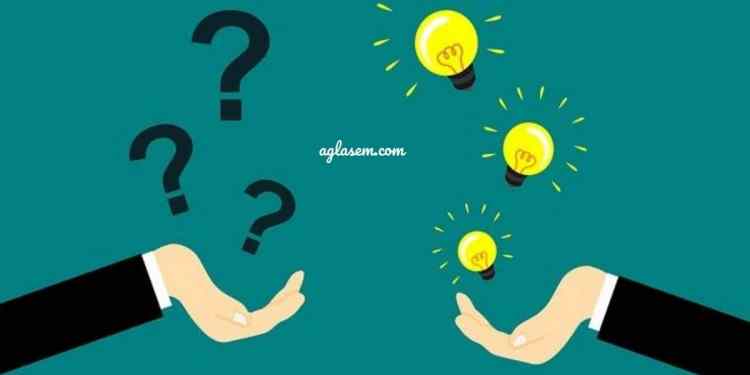 Nearly 1 lakh students have been waiting ardently for the Delhi University School of Open Learning (DU SOL) 2021 admission process to bring. As per latest reports, this delay is primarily caused by three main reasons – (1) shortage in faculty members, (2) absence of a permanently appointed principal, and (3) delayed +2 exams.

This year, DU has already concluded the registration process for regular courses, which was open until August 31. Now, cut-offs for regular college admissions are expected to release soon.

Last the candidates heard about DU SOL 2021 registration was when U. S. Pandey, the officiating principal of SOL had commented on the admission process. Mr Pandey was quoted by leading papers as saying that under the newly-imposed regulations, DU required a go-ahead from the Distance Education Bureau (DBE) of UGC. The bureau had raised certain questions about SOL thus, holding up the commencement of registration.

The DBE’s queries were pertaining to two important parameters necessary to grant approval to SOL. These include – 1. SOL did not have sufficient faculty members in accordance with the norms and hence, not adequate and, 2. The principal’s position is yet to be permanently filled. Balram Pani, dean of DU’s colleges clarified that a principal will be permanently appointed as soon as the newly-appointed vice-chancellor takes over DU.

Currently, DU SOL comprises of 18 permanent and 16 ad hoc teachers who are overlooking both undergraduate and postgraduate courses. The officiating principal further stated that both Commerce and Political Science streams offer UG and PG courses. The requisite number of teachers for both these streams is less, as per the norms.

Pani also commented in media reports that DU SOL requires teaching staff throughout the year for conducting regular classes. This is different than the Non-Collegiate Women’s Education Board (NCWEB) which conducts classes only for women over the weekend.

This is however, not the first time that the DU SOL has encountered delay in admission registration. In fact in 2018, there was a delay in getting the UGC’s approval resulting in delayed UG admissions. It’s not certain as to when the UG admission process will begin for open learning students. In this situation, patience is the only key.

HSCAP Kerala Plus One First Allotment 2021 out; How To Check at hscap.kerala.gov.in Candidate Login and What Next

RPSC College Lecturer Answer Key 2021 Out; Where and How to Check

RPSC College Lecturer Answer Key 2021 Out; Where and How to Check