VITEEE 2018 Result Date and Time: This Is What Officials Confirmed; Check Result at vit.ac.in We had asked, “I want to cross check the date for the announcement of VITEEE 2018 Result. Newspaper reports suggest that it will be available today. Please confirm the same.”

To this, the response received was “Dear candidate, The results will be declared tentative by this month end (sic)”. You can see screenshots of the email exchange below. 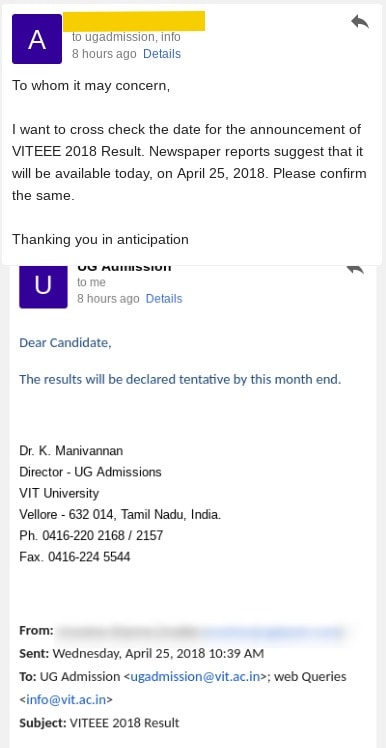 On one hand, not one, but several many newspapers had reported that result were being announced on April 25, 2018. And they were not wrong!

At around 8 PM on April 25, that was yesterday, VIT University changed the first link under its bulletin board section on official website vit.ac.in, to “VITEEE 2018 – Results”. Of course this meant that as soon as this change occurred, everyone who landed on the page clicked on it wishing to reach a result login page. However, they were disappointed by landing on the central webpage for VITEEE 2018, minus any link for result.

Nevertheless, this was a very big indication that result was either announced or just on its way. This made the wait for results even more nerve wracking. From 8 pm to 12 midnight, the official website was visited again and again; but to no avail – result did not come.

However, it is reiterated that officials are not stating any fixed date and time for result. All such dates and times leading up to end of the month are open to speculation. For information sake, it may be noted that last year VIT University had announced VITEEE result on April 23 at 10:24 AM.

All eyes are thus glued to vit.ac.in. As soon as VITEEE 2018 result is announced it will be notified at vit.ac.in and from there, students will be able to check their VITEEE 2018 rank.

Already VIT University has announced dates for counselling. Best of luck to all students for their result. 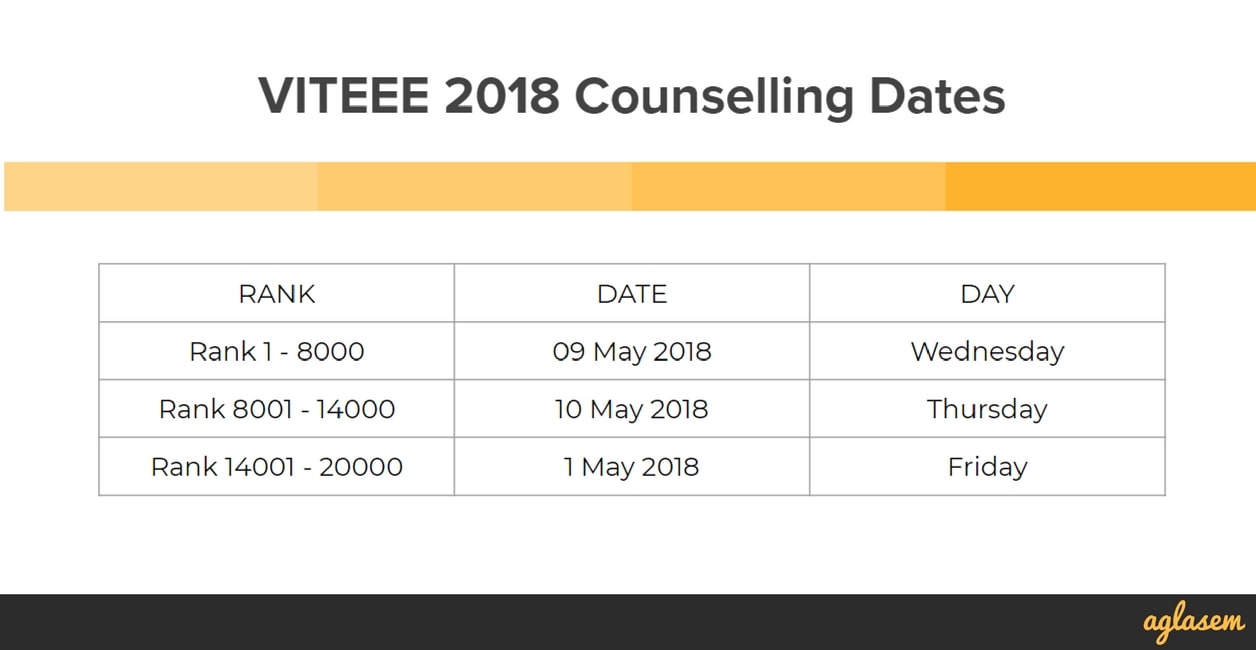 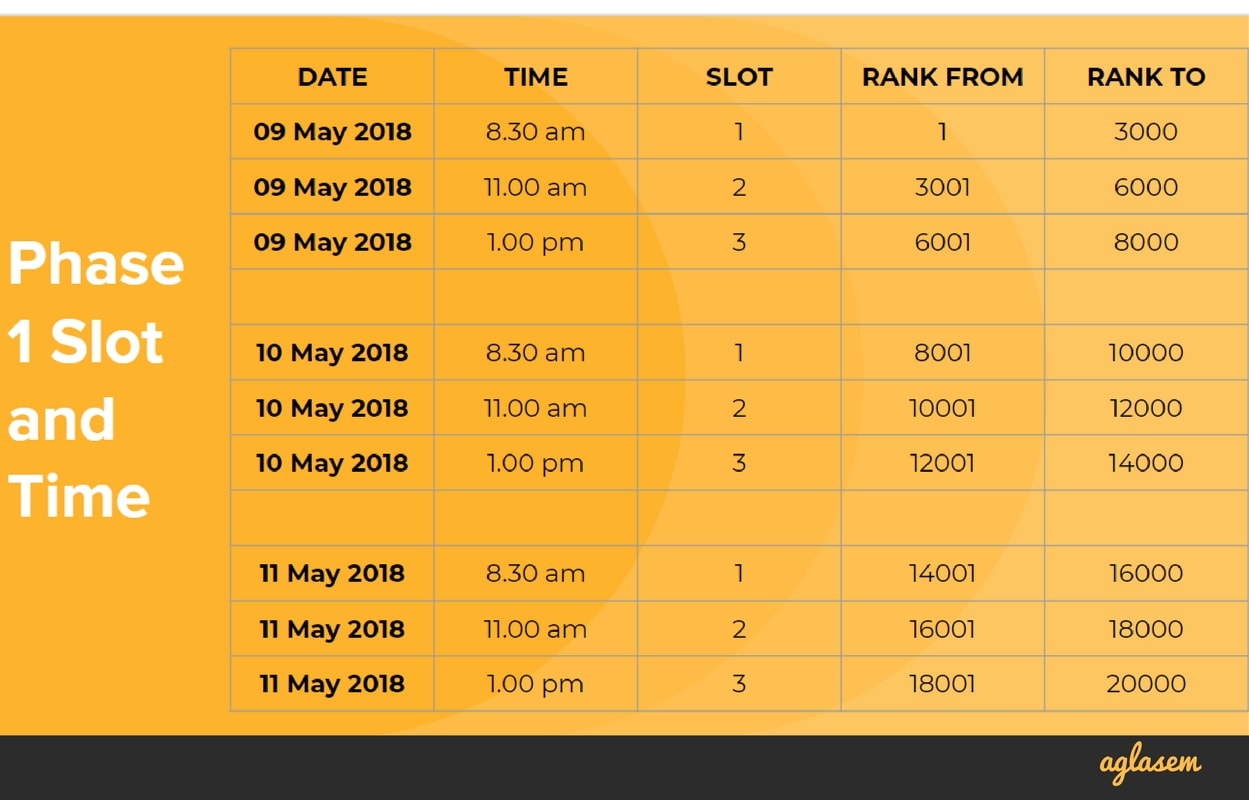