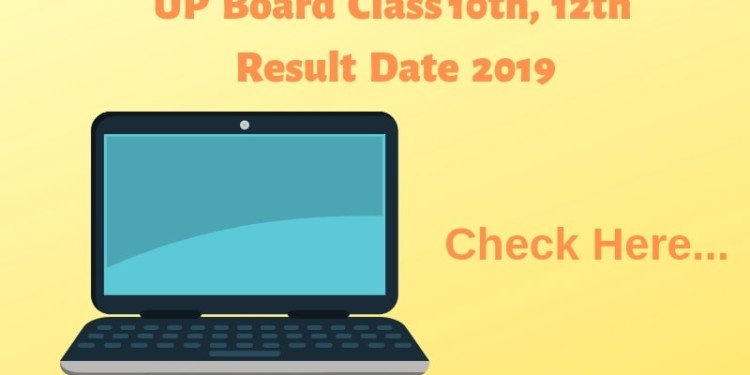 UP Board class 10th and 12th Result 2019 is going to announce soon. Uttar Pradesh Madhyamik Shiksha Parishad (UPMSP) will release the result officially on the website- upresults.nic.in. However, the date and time of the result are not yet confirmed and this creates a lot of chaos among the students, parents as well as the teachers. As per the latest reports, it is expecting that UP Board class 10th and 12th Result 2019 will be released between April 22 to 24.

Though there are also some newspapers who stated that the result will be out after April 21 as the staff is busy in the election duties. Last year UP Board class 10th and 12th Result was declared on April 29. But this year we are expecting a bit earlier.

Now, check how to obtain the result once available. First, visit its official website. After that click on the link of the result available on the homepage. As you do so, a login window will appear on the screen. Here you have to enter your roll number in the space provided. After this, your result will appear on the screen. Check your result carefully and download it.

Note: Before checking out the result get ready with your Roll Number mentioned on your admit card provided by the board.

The number of appeared of students is however 9,15,846 less as compared to the last year. Previous year around 60 lakh students registered under the UP Board.

Also, UP Board will upload the answer sheet of toppers on its website. Apart from this, the UP Board also come up with a major change in the Scrutiny fees. So, after the declaration of the result, all those students who will not happy with their marks can apply for the scrutiny by making the payment of Rs. 500 which is increased from Rs. 100. Along with this, the board has also decided to include the NCERT books from class 9th to 12th just like CBSE board.