Candidates can raise objections till January 27. 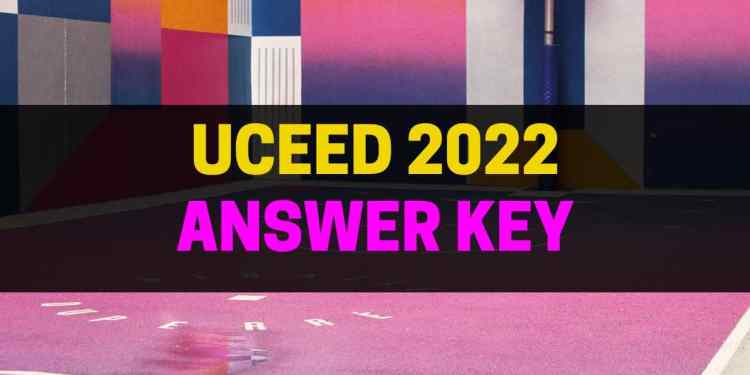 IIT Bombay will release the official draft answer key of the UCEED 2022 today, on January 25, 2022. The exam was held on January 23 at various centres across India. The candidates who had appeared in the exam can access the answer key on the official website of UCEED at uceed.iitb.ac.in.

The candidates can access the draft answer key for the UCEED 2022 by following the steps given below.

Step 1: Visit the official website of UCEED 2022 at uceed.iitb.ac.in.

Step 3: The draft answer key will be displayed on the screen.

Step 4: Download the answer key and take a printout if necessary.

Objections on the Draft Answer Key.