around 4,500 applications recorded this year for admission the Special Excellence schools across Delhi, 50% admittance to be from Government Schools. 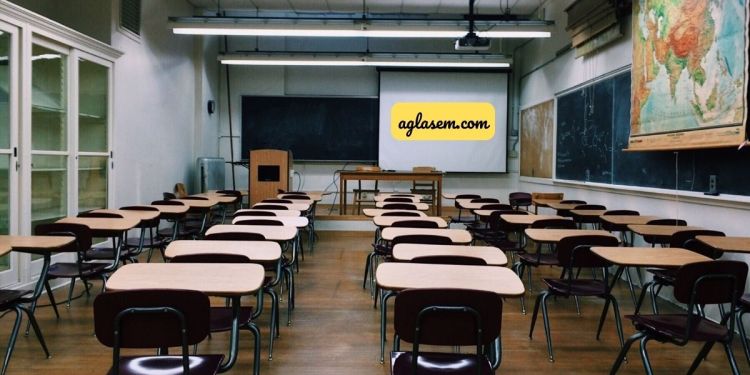 The Delhi Board of School Education conducted the aptitude tests for the School of Special Excellence 2022 admissions between March 12 and March 28, 2022. As per the previous year’s data, the result was expected within 10-14 days, however, there seems to be a delay in the announcement this year. Owing to that, the result is likely to be declared this week on the official website – edudel.nic.in. Candidates who appeared for the aptitude tests in March will be able to view their results by entering their roll number and a verification text. The aptitude tests were conducted for admission to classes 9 and 11.

Several reports suggest that the results are to be declared coming week. As per the official website, the result of the written test has been released for the Armed Forces Preparatory School, and those who have qualified for the Stage 2 (interview and medical test) are required to download their admit cards from the official website. Furthermore, only qualified candidates will be able to download the admit card. Speculations from several exam observers state that these developments points out in the direction of SOSE result declaration.

After the result is declared, candidates are required to submit certain documents – Marksheet of the previous completed grade/Transfer & Leaving certificate/Caste certificate of the student (if applicable)/Aadhar card or Valid address proof showing residence of Delhi/Photo pertaining to SOSE norms.

Candidates who have qualified for the next stage of the Performing and Visual Arts are also required to download their admit cards from the official site.

Things to note about SOSE

Bank of Maharashtra Result 2022 Announced at bankofmaharashtra.in; Know Direct Link for Score and Cut Off

Bank of Maharashtra Result 2022 Announced at bankofmaharashtra.in; Know Direct Link for Score and Cut Off