To the relief of outside Karnataka category NEET PG aspirants, Supreme Court has ordered stay on the further admission process. The apex court has put the counselling process on hold because the mandatory 10 years of study clause violates the fundamental right to life and equality and is discriminative.Due to the order of SC, the seat allotment result shall not be announced on March 30, 2018.

On March 27, 2018, the two-member bench headed by Justice Arun Mishra and Justice Uday Umesh Lalit at the Supreme Court, passes an interim order, while reserving their final judgment on the petition, which read, “We stay the process on or after March 30, 2018. There shall be no publication of Mock Allotment Results on March 30 and no further proceedings onward shall take place till the judgment is delivered.”

The petition was filed by Dr. Kriti Lakhani along with 39 other people. It challenging the notification of Karnataka Examination Authority (KEA) according to which a study of 10-years in the state is obligatory in order to qualify for admission to government medical seats through NEET PG counselling 2018.  Hearing the petition Hon’ble Supreme Court stayed that NEET PG counselling 2018 seat allotment until the judgment is delivered.

In this counselling, the Mock seat allotment results were to be released officially by KEA. Thereafter, the results of first round of seat allotment were expected to be conducted on April 05, 2018, for filling the state quota seats in Karnataka which was to be followed by choice filling the following day.

Amit Kumar, an advocate of Supreme Court, told that the final order is expected to be passed soon. On the other hand, Medical Council of India (MCI) opposed the notification of Karnataka on March 15, 2018, and told the SC that there were limited seats under state quota for admission to government medical colleges through NEET PG 2018 and should not be put under such conditions.

The Karnataka government defending the order said that the move was necessary to ensure that the state’s requirement for skilled professional was met. The NEET PG seat allotment 2018 result in the state of Maharashtra, therefore, remain suspended till the next order. The candidates are hopeful that the Supreme Court order may be in their favour and they will now do not have to rely on only 50% All India Quota seats for admission to Karnataka government medical and dental colleges.

NEET PG counselling 2018 was conducted to fill 50% state quota seats in Karnataka by KEA and rest 50% by MCC. The application forms for filling the seats were invited from March 10-14, 2018 and the document verification process for the same was held from March 19-23, 2018. Thereafter, on March 24, 2018, a merit list was issued stating the name of applicants who are eligible for option entry. 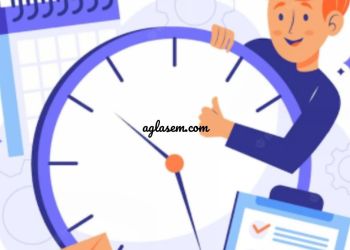 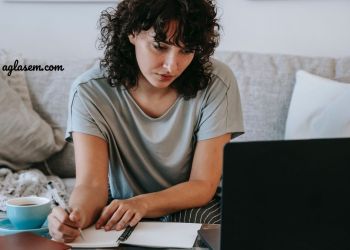 How to Prepare for CBSE Class 12th Economics Re-Exam