Candidates who have appeared for SBI Junior Associate Mains Exam can check the result expected date, previous year cut off marks, vacancies and what happens after the declaration of result here. 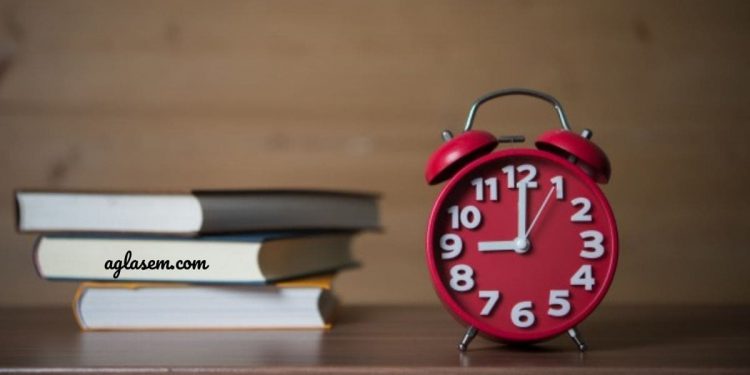 The mains examination for State Bank of India (SBI) clerk is now over. It was conducted today i.e October 31, 2020, in two shifts. The first shift was organized from 10:00 AM to 12:40 PM followed by second shift 03:00 PM to 05:40 PM. As per SBI Clerk experts, the level of the exam was of moderate level. Candidates have reviewed the examination as a bit lengthy and tricky.

Now that the exam is over, the next event is the result declaration. If we look at the past year trends, SBI declares the clerical cadre result within a month. Last year, the SBI Clerk Mains exam was conducted on August 10, and September 20, 2019. The result for the same was out on October 30, 2019. Following this information, one can expect that SBI Clerk Main Result 2020 will be out in the month of November 2020.

This year, State bank of India has advertised around 8134 vacancies for Clerk exam. Out of these total vacancies, most of the vacancies are advertised for Uttar Pradesh and Maharashtra (865 vacancies) followed by 612 vacancies of West Bengal. Around 550 vacancies are out for Gujarat, 500 for Rajasthan, 475 for Karnataka, 425 for Odisha, 394 for Kerala and 393 for Tamil Nadu. This year, SBI has announced 00 vacancies for Daman and Diu.