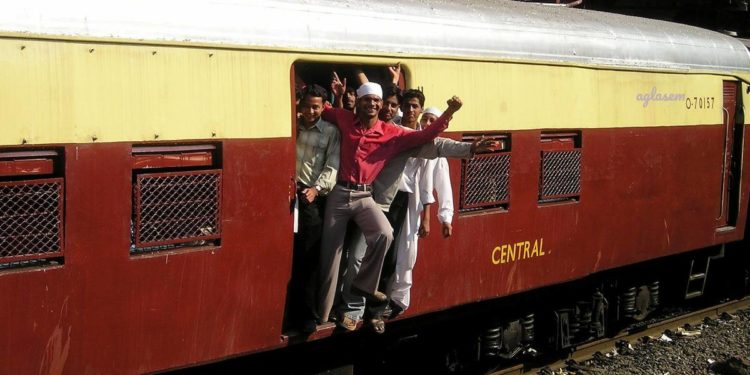 The Railway Recruitment Board (RRB) has released two official notifications. One is regarding the cancellation of vacancies and the other one is on vacancies added in the RRB Junior Engineer recruitment 2019. Both the notifications have been published on official websites of the RRBs, such as RRB Chandigarh has published it on rrbcdg.gov.in.

This time, the board has cancelled a total number of 23 vacancies for the post of Junior Engineer in Chennai, Mumbai and Secunderabad zones, but has added 74 more vacancies in RRB Kolkata and Ranchi division, taking the total number of vacancies to 13538 from the previous figure of 13487. The candidates can check the details regarding the cancellation of the vacancies by visiting the portal of RRBC. There will be a link regarding to the cancellation and enhancement of the vacancies. Click on the respective link and a pdf of the notification will be available on the screen. Download the vacancy list and take a print out for your reference.

However the Railways reiterates “vacancies indicated in the CEN are provisional and may increase or decrease or even may become NIL in total or in specific Railways/Units/Communities/Posts at a later stage depending upon the actual needs of the Railway Administration. Further additional posts, if required by the Railway(s)/Unit(s) may also be included at later stage.”

The provisional answer key of RBB JE was already released on July 11, 2019 but the final answer key has been announced by the Railway Recruitment Board (RBB) on July 25, 2019. With the help of the answer keys, the candidates can check the overall performance by calculating their scores. The candidates are also given an opportunity to raise an objection against the answer key of RBB JE. In the official notification, the total number of shortlisted candidates in the 2nd stage shall be 15 times of the total number of vacancies on the basis of the merit list in the 1st stage.

The RRB JE exam consists of two stages of Computer based test and only one medical examination. There will be a negative marking of 1/3rd for any incorrect answer in both the Computer Based Tests. The first stage of CBT comprises of 100 objective type questions with a duration of 90 minutes. The topics will cover from the subjects of Mathematics, General Intelligence and reasoning, General Awareness and General Science. The selection of the candidates will be based on the normalization of scores, by considering all the shifts of the examination.

RRB JE Result 2019 will be announced shortly, confirms railways. The list of candidates shortlisted for 2nd stage CBT will be published on official websites. The board has informed that it is planning to hold the 2nd stage CBT during either the last week of August or the first week of September, 2019.

The Role Of Mock Tests In Acing CAT 2019

BCECE and BCECE (LE) 2019 Merit List Delayed; New Date to be out soon

BCECE and BCECE (LE) 2019 Merit List Delayed; New Date to be out soon