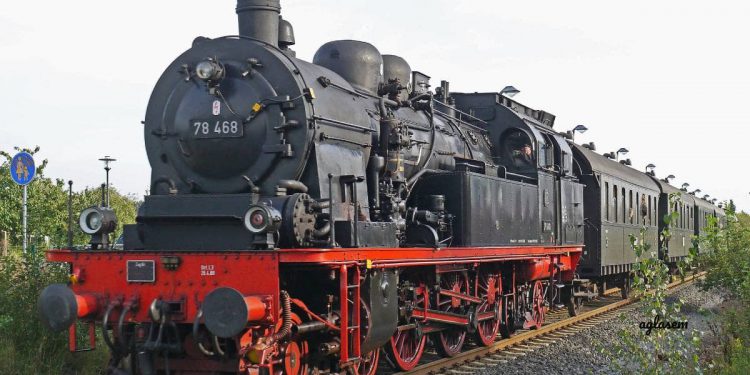 In a major revelation, Indian Railways has reportedly told a leading daily that the Railway Recruitment Board will invite tenders to select a new exam conducting agency. The tender will be open for at least two weeks or 15 days. After that the board will take some time to finalize the body, and only then will they publish the exam dates for RRB NTPC, RRB Group D, and RRB Ministerial exams.

Since the tender has not yet appeared, it is not likely that RRB NTPC admit card or exam date, and the same goes for the RRB Group D, and other pending exams, will be released before January 2020. Thereafter exams may be held in February 2020.

The surprise is not the fact that tender will be released, but that it has not yet happened. Two months ago, in the mid of September,  the RRBs had published a notice regarding meeting with exam conducting agencies for the conduct of computer based tests. Through that notification Indian Railways had made clear what it was looking for in the new agency, and also gave the prospective bidders a chance to meet the railway officials, before an open tender gets released.

It is not possible for railways to finalize any exam date because they will have to first work out the whole process with the new agency. The timeline will depend a lot on the new agency.

However it is fixed that first exam date notification will be released, then exam city intimation will be published 10 days before the exam. And after that, around 4 days prior to exam, RRB NTPC admit card will be released for the non technical popular categories exam, and likewise for Group D and Ministerial exams.

For NTPC recruitment, there will be three stages of selection, namely CBT 1, CBT 2, CBAT. In group D, there will be two stages that are CBT and PET. For both, document verification process will be at the end.

MG University to publish exam notification for new dates soon, Students can get it from official website