Home » Competitive Exams » RRB JE CBT 2 Result Announced By 13 RRBs, Pending For 8, Know Who Has Declared And Who Has Not

RRB JE CBT 2 Result Announced By 13 RRBs, Pending For 8, Know Who Has Declared And Who Has Not

In each of the RRBs, around 1.5-1.7 times the number of candidates have qualified for document verification and medical examination. 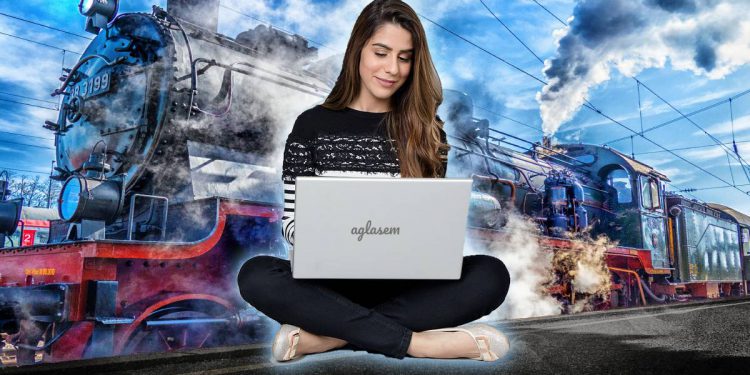 Railway Recruitment Boards (RRBs) started publishing RRB JE CBT 2 result yesterday around 5 pm and by midnight, a total of 13 RRBs out of 21 have published the results. Also, the links to check score card are active, yet, the login page says that the scorecard of 2nd stage CBT will open shortly.

RRB Allahabad with 1446 vacancies, RRB Bilaspur with 404, RRB Chandigarh having 996 vacancies, RRB Chennai having 1183, RRB Gorakhpur with 645 seats, RRB Jammu with 460, RRB Mumbai having 1544 vacancies, and RRB Trivandrum with 137 vacancies are yet to publish RRB JE CBT 2 result 2019. It is expected that they will do so in the morning, before noon. Their respective official websites are rrbald.gov.in, rrbbilaspur.gov.in, rrbcdg.gov.in, rrbchennai.gov.in, rrbgkp.gov.in, rrbjammu.nic.in, rrbmumbai.gov.in, rrbthiruvananthapuram.gov.in.

It is expected that around 2226 will qualify from RRB Allahabd. Nearly 622 are predicted to clear second round from RRB Bilaspur. Then from RRB Chandigarh, around 1533 are anticipated to qualify. RRB Chennai is looked forward to have around 1821 qualifying candidates. And 993 near about from RRB Gorakhpur. 708 around are expected the clear from RRB Jammu. 2377 from RRB Mumbai. And finally around 210 could qualify from RRB Thiruvananthapuram. The reasoning behind these expected numbers is the fact that in all RRBs that have declared results insofar, the number of candidates qualified equals or slightly exceeds 1.5 times.

RRB JE CBT 2 result states, “This list of shortlisted candidates for DV also includes 50% additional candidates (subject to availability of eligible candidates) for the posts over and above the notified/revised vacancies published on the websites of RRBs.” Hence, 1.5 times.

After all the RRBs publish their results, schedule of document verification will start becoming available one by one at the official websites. Candidates who have qualified can download the same and attend document verification as well as medical examination, that will happen in this order.

With the declaration of CBT 2 results, RRBs conclude exam processes of CEN 03/2018 for the recruitment of junior engineer, junior engineer (information technology), depot material superintendant (DMS) and chemical & metallurgical assistant (CMA). The recruitment shall fill 13,487 vacancies. Whereas 24,92,554 number of candidates had applied for the recruitment only 2,02,616 were shortlisted for CBT 2. Now that this result is out, it is expected that RRB Group D admit card 2019 and exam date, as well as RRB NTPC admit card 2019 and exam date will be available soon.