Earlier, the authorities have notified that the UGMAC 2021 counselling round shall be pushed till February 07, 2022 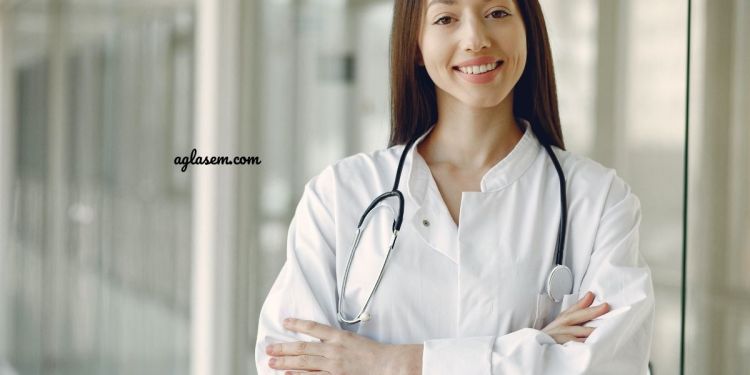 Earlier today, the students of Bihar who have been awaiting their admission to the medical colleges of the state took to Twitter to display their anguish and bafflement. The reason for this was irregularities in the final merit list and counselling round that is ongoing these days. BCECEB has notified earlier that the counselling round for the admission on the 85% state quota seats shall commence from February 02 to 08, 2022.

However, only after a day of the counselling was over, did the students start this trend using hashtags, #BCECEBMeritlist, #BCECE, #ReleaseUGMACmeritlist etc. The students also tagged higher authorities like CM Nitish Kumar, Leader of Oppositions, and Bihar Education Minister. Other than this, questions such as why are the cut-off marks so high? when shall the authorities release the college wise rank list etc were posted with these tweets. Candidates can have a look at some of the tweets posted by the students in the space below:

The state government of Bihar through its independent board BCECEB is entrusted with the job of providing admission to students in the UG medical courses who have cleared the NEET examination with a state-based quota. The admission is provided on the 85% state-based quota. At present, the state has 1000+ medical seats in all of the medical colleges combined. However, this time students reported irregularities in the counselling round.

Several students who are in the 500 to 600 ranks or lower than this have alleged that even though they have been assured a seat in the merit list they were denied final admission during the counselling round. The authorities have still not released the college wise rank list that added fire to the fuel. Hence, now the students are left with no choice other than to protest against all of these irregularities. As of now, there is no comment by the authorities on this whole matter and they are tight-lipped about these allegations.