Who will conduct BSTC 2020 and PTET 2020 are two questions before the education department at present. A meeting in this regard is scheduled soon, and final decision shall be taken thereafter. 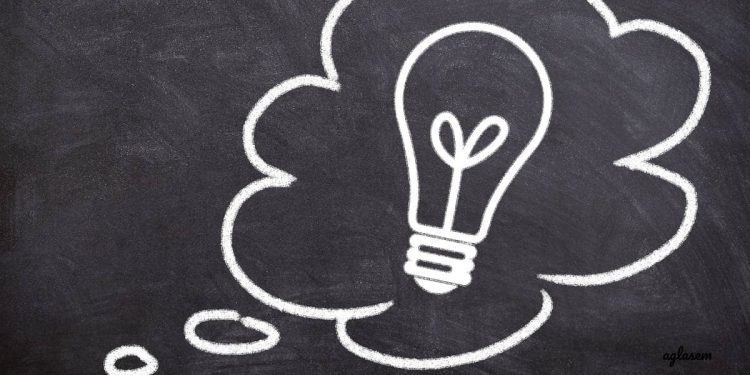 Officials from the Department of Education, Rajasthan, are soon going to have a meeting to decide the exam conducting bodies, and nodal agencies for the upcoming BSTC 2020 and PTET 2020, as per reports. The pre D.El.Ed entrance exam BSTC, and the 2 year B.Ed entrance exam PTET were respectively conducted by the department of education, and Government Dungar College Bikaner last time. Along with PTET, the exam for BA B.Ed / B.Sc B.Ed was also held by the same college.

Education minister Govind Singh Dotsara, higher education minister Bhanwar singh Bhati, and other officials will be present along with representatives of different colleges and universities.

As per reports, the names of Samrat Prithviraj Chauhan Rajkiya Mahavidyalaya Ajmer, and Maharshi Dayanand Saraswati University Ajmer have emerged as two contenders for being the nodal agencies of the exams. However the final decision will be taken after the meeting.

Last time PTET and pre BA BEd, BSc BEd registrations started on February 14 and ended on March 18. Then admit card for the exam was released on May 2, and exam was held on May 12. In the same month, Dungar college announced result on May 30. Counselling concluded in August.

For BSTC, application form was available from March 18 to April 20. Its admit card was released on May 17, and exam was on May 26. Result was announced on the same day as that of PTET, that is May 30. For pre D.El.Ed, which was earlier known as Basic School Teaching Certificate, reporting after fifth allotment ended very recently, on November 13, 2019.

It is expected that by January or February 2020, a final decision on the matter, who will conduct Rajasthan BSTC 2020 and PTET 2020 will be taken and disclosed to the public. After that notification for the exam with exam date and registration timeline will be available.

The first reports will emerge in newspapers, or on relevant official websites related to education department of Rajasthan. The old websites of BSTC that is bstc2019.org and PTET that is ptet2019.org are not expected to be continued as they were managed by the previous nodal agencies. New nodal agencies will launch new websites before inviting applications.

All the courses offered through these exams, D.El.Ed, B.Ed, BA B.Ed, B.Sc B.Ed are important for aspiring teachers of the state. With the exams becoming essential for appearing in teacher eligibility tests, clearing which is mandatory for getting teaching jobs, and the degrees themselves are required for school teachers, the courses are quite popular among candidates. While two of them, BSTC and BA B.Ed / B.Sc B.Ed entrance exams for class 12th pass candidates, to appear in PTET requires graduation.

CBSE Board Exam 2020: Multiple choice, one word, fill in the blanks, match the following questions in short answer section