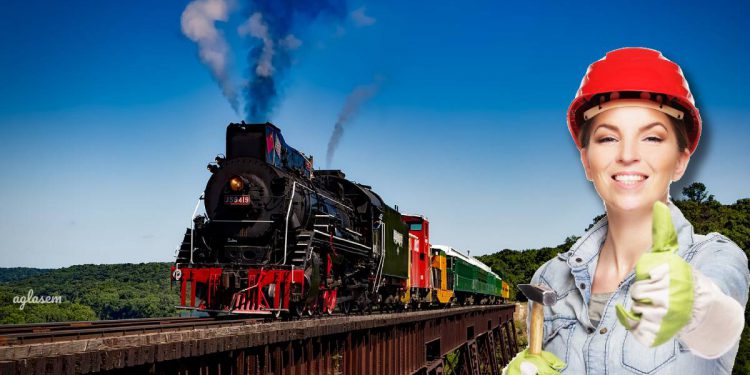 Railway Recruitment Boards (RRBs) are expected to release the RRB JE CBT 2 answer key 2019 either this month, that is September, or the next that is October. And result is expected in November or December. In the previous railway recruitments, RRBs have released answer keys within 10 to 25 days of the exam, and result within 34 to 52 days of answer keys.

Now coming to the expected date for result. In the previous RRB recruitments, results have been announced between 34 to 52 days of answer key release. In the case of RRB ALP cbt 1 it was 49 days, 47 days in RRB ALP CBT 2, 52 days in RRB group D, 34 days in RRB JE cbt 1, and 34 days in RRB paramedical.

However the possibility of answer key and result releasing any time, is still open. This is because there is never any fixed date for any event in railway recruitment.

RRBs will first publish date of releasing JE CBT 2 answer key, how to check, and last date to submit objection through a notification. Then on that date, all the RRBs will together launch login link to check question papers, answer keys, and response sheet. Candidates will have to login with login credentials like registration number and date of birth.

At the time of result, no prior notification will come. The RRBs will directly publish result in PDF format containing roll numbers of qualified candidates.

32,05,098 government job aspirants had applied against Railway Recruitment Board (RRB) Centralized Employment Notification (CEN) 03/2018 for Junior Engineer recruitment. 24,74,394 candidates had appeared in the exam. Only 8% of the candidates, that is 2,02,616, had qualified for RRB JE CBT 2. There were a lot of protests about the RRB JE results, but the Ministry of Railways assured that the recruitment was being done as per rules given in the notification, and thus result was not revised.

Candidates will be shortlisted for document verification only on the basis of normalized marks of RRB JE CBT 2. The total number of vacancies to be filled through RRB JE recruitment 2019 is 13,538 to the posts of junior engineer (JE), junior engineer information technology (JE IT), depot material superintendent (DMS) and chemical and metallurgical assistant (CMA).