PTRE Admit Card 2019 Released For Phase 2, Know How To Download At princeeduhub.com

Prince Education Hub has released the Prince Talent Reward Examination (PTRE) 2019 admit card for phase 2. After this exam, final ranking will be prepared for phase 1 as well as phase 2. 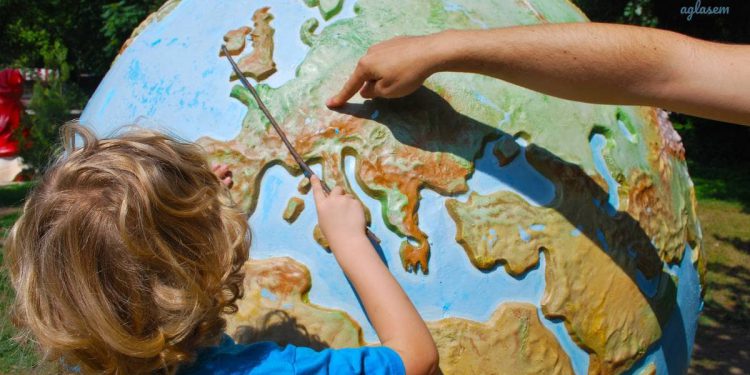 Prince Education Hub has released the admit card for Prince Talent Reward Examination (PTRE) 2019 on their official website which is princeeduhub.com. The admit card is for the talent reward examination phase two held by the prince education hub. Candidates who appeared in phase one of this examination will not be eligible for this one. However, candidates who were absent in phase 1 and have re-registered themselves for phase 2 will appear for this.

The Prince Talent Reward Examination (PTRE) 2019 phase two will conduct on November 10, 2019. Test takers need to report at the exam center in between 10:00 am to 11:30 am. Before the exam timings which will start from 12:00 pm to 2:00 pm. Anyone reaching after this will not be given an entry pass the gate.

Now to know the exam center and more, applicants need the admit card. For that, the first step is to reach the official website. Where on the home page there will be a link for admit card. After clicking on it, Candidates have to enter their mobile number registered at the time of application. After that, their admit card will be in front of them.

The admit card of the PTRE 2019 will consist of personal details of candidates as well as exam details. For instance, the name of the candidate, father’s name, mother’s name, school name, roll number, exam center, exam timings, class name, and a roll number for phase 2.

To excel in the examination candidates must know the exam pattern. Which will be conducted in an offline mode with pen and paper on an OMR sheet. There will be 100 MCQs which candidates have to attempt under the time duration of 2 hours. For Class 11 and 12, the examination will contain the questions from Physics (50) and Chemistry (50). But for applicants of Class 6 to 10, it will contain the questions from Science (50) and Mathematics (50). At last but most importantly the examination will be held in two medium English and Hindi only.

Candidate looking for a rank in the examination needs to focus on the two subjects mathematics and science. Both of these subjects are famous for calculation so it is better for candidates to prepare for it. So during the examination, they won’t waste their time on that. Because experiments don’t take more time and will give you enough time to pursue more theoretical questions afterward.

After the commencement of the examination, the conducting body will organize an award ceremony. Where the board will award prizes to the scoring candidates who secured a rank in the examination. The scholarships will be applicable only in the form of tuition fees. Every applicant will be awarded some prize and along with that a diary, laptop bag, umbrella, pen, and certificate also. The Final rank of candidates will be based on percentile scored in phase 1 and phase 2.

Prince Education Hub conducts the Prince Talent Reward Examination (PTRE) every year. The focus for conducting the examination is to explore the talent of new students in some selected districts and cities only which are Rajasthan, Haryana, Punjab, Gujarat, Uttar Pradesh, and Madhya Pradesh. Students who are studying in class 6 to 12 in any board are eligible to appear at PTRE. It will be conducted in two phases and a combined result will be released after in percentile. The winners will be awarded scholarships in tuition fees for admission in any institution of Prince Eduhub, Sikar only.