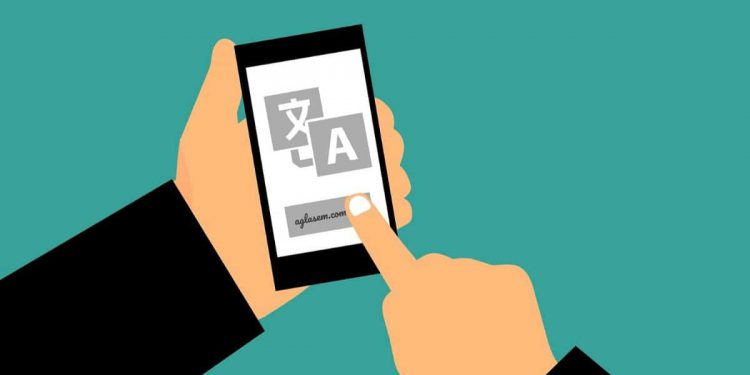 National Testing Agecny (NTA) has published a public notice online stating why JEE Main is held in Gujarati language only apart from Hindi and English. The notice clarifies the same with the reason that Gujarat is the only state to request the translation of JEE Main question paper in the Gujarati language. The notice is available on nta.ac.in.

As per the notice, since NTA’s inception, no state has approached them to provide the translation of JEE Main question papers in their respective languages. Thus, JEE Main continues to be held in 3 languages Hindi, English, and Gujarati. NTA came into existance with the official announcement of Prakash Javadekar on July 07, 2018. Since then NTA has been conducting many exams under its umbrella.

However, the notice clears another fact that, in 2014 Maharashtra state opted for admitting the engineering candidates in the state engineering colleges through JEE Main and have requested for JEE main question paper in Marathi and Urdu language.

But soon in the year 2016, Gujarat and Maharashtra withdrew their participation in JEE Main, therefore the translation in Marathi and Urdu language was stopped. However, Gujarat state requested to continue the Gujarati translation.

Actually the public notice came as a clarification after Mamta Banerjee, on November 06, questioned the Centre, asking why all other regional languages, including Bengali, is not included as well in JEE Main. The CM of West Bengal state tweeted:

Tweet 1: “Joint Entrance Exams so long were conducted in English and Hindi languages. Surprisingly, now only Gujarati language has been added. Such a step is not at all praiseworthy.”

The full notice of NTA regarding JEE Main 2020 medium of question paper reads as follows:

In the year 2016 both these States withdrew the admission to the State Engineering Colleges through JEE (Main). Therefore, the translation in Marathi and Urdu language was stopped. However, the translation of JEE (Main) question paper in Gujarati language continued on the request of Gujarat State. None of the other States have approached NTA to provide the JEE (Main) question paper in any other Indian National Language.“

The National Testing Agency (NTA) has been set up by the Government of India to especially conduct entrance examinations. It became functional in 2018 and took over various entrance exam from Central Board of Secondary Education (CBSE) like JEE Main, NEET, UGC NET, etc. The role of NTA starts from planning of the examination to announcing the result. It does not hold counselling or grant admissions. As of now, for session starting in 2020, NTA is conducting JEE Main, NEET, UGC NET, CSIR NET, CMAT, GPAT, JNUEE, DUET, AIEEA UG, AIEEA PG and IIFT MBA entrance exam.

NTA UGC NET 2019: The 7 Things You Should Know Before Exam 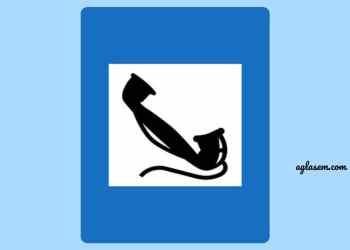 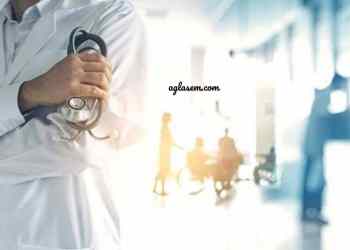 NTA UGC NET 2019: The 7 Things You Should Know Before Exam