The question papers for both B.Des and M.Des programmes had an easy to moderate difficulty level, as claimed by the candidates. 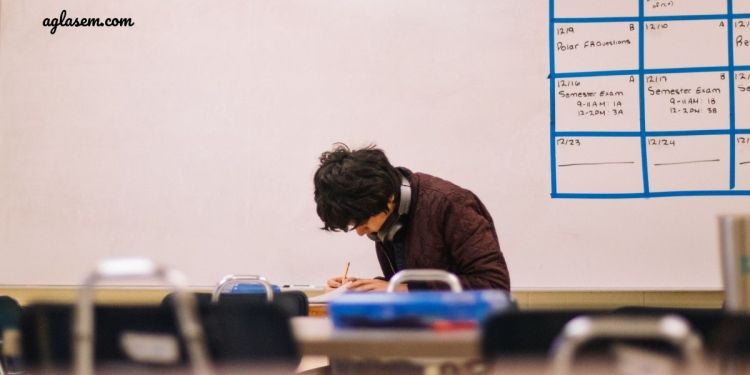 The National Institute of Design (NID) has successfully conducted the Design Aptitude Test (DAT) Prelims on January 02. Candidates had to appear for the entrance examination across various centres in the country. This test was conducted for both B.Des and M.Des programmes at the institute. Soon after the conclusion of the exam, various coaching institutes have started coming up with the question paper analysis that can help one to understand the overall difficulty level of the exam.

Questions under the drawing part included perspective based segments on the living room. There was one passage from English containing five to six questions. Candidates have opined that there were few questions from GK and most of them were based on everyday life and observation.

For the M.Des programme which is under the PG category, candidates have claimed that the exam was good and the aptitude part was comparatively easier. However, the drawing portion was time-consuming for some candidates. A question that the examinees found interesting was the COVID-19 vaccination process in which they were asked to explain it in five steps starting from slot booking to getting the certificate. Just like B.Des, the M.Des entrance question paper could be solved within the allotted time limit.

NMAT 2022 Registration, Scheduling Starts at nmat.org - Check How to Apply and Important Dates for This Special Chance